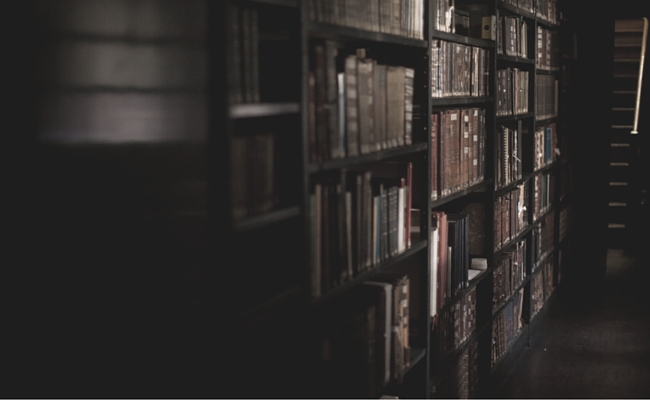 Recently, a friend of mine asked what it’s like to self publish and why I had chosen that road to fulfill my dream. She was curious since she’d taken the traditional publishing route, and said that in some ways, throughout the process, she felt as if she wasn't allowed as much input as she originally desired and expected. That notion culminated when her publisher sent her a copy of the finished book.

Looking at it, she realized that what she was facing was a take it or leave it type of thing. Essentially, she had to be satisfied with what they’d designed for her. She felt saddened by that, as if she wasn't really a participant in her own work, as if it had been taken from her and she was more a bystander than anything else. Not that it was bad, she admitted. She didn't mind the book, its front cover, the back cover material and the interior design, but it was the sense of not having input that troubled her.

Now, I don't know if all traditional publishers are like that. Giving them their rightful benefit of the doubt, I’d guess that some allow more or less input than others. Being an indie author and the kind of person who prefers to go his own way, I don’t know and couldn't say one way or the other. But we had a nice chat and I tried to answer her question.

First of all, I had a sense of input. More than that, I was integral and indispensable throughout the process. For example, with regard to the front cover, it was completely my concept. What was wonderful is that my designer took my idea and actualized it. They worked with me through as many revisions as I needed so that, in the end, we were both satisfied. It was rewarding because we were both deeply invested in the project and were in continual contact throughout, which I found to be a fruitful and educational exchange.

This proved to be true throughout the entire process of publishing the book — designing the front, spine and back cover including all the written material; organizing the interior layout; deciding the interior paper color and trim size of the book; approving both electronic and physical proofs; formatting the ebook version; and working intimately with me to help promote and advertise the book — every single confusing turn in the crazy maze of publishing.

Laughing, I told her that if I could sum it up in two sentences I would say that self publishing is a never ending, relentless river of agonizing over making a decision... then agonizing over whether or not I've made the right decision. But in the end, it was entirely worth it.

It was worth it because the end product was wholly mine. I had input along the way and the folks at Mill City Press were not only completely professional, but they worked with me to produce my ideas and vision. I can't say enough good things about those folks... after all, they made my dream real. 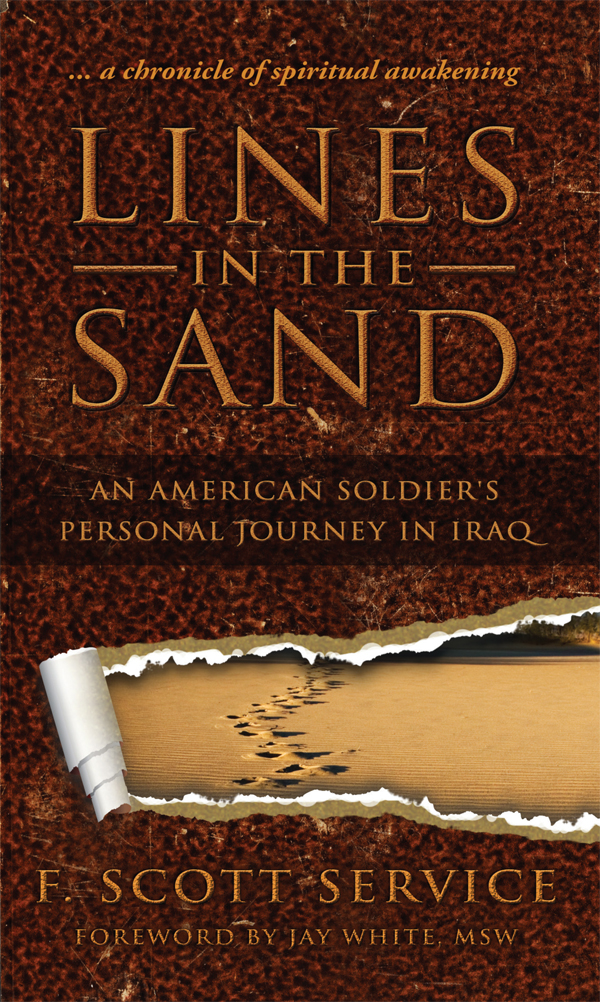 Why would a Conscientious Objector make the choice to go to war?

Faced with the dichotomy of his moral opposition to war and an innate sense of duty to his fellow soldiers little did F. Scott Service realize when he was called for deployment in Iraq that his tour of duty was destined to change him forever.

F. Scott Service lives in New England with his adopted cat Walter and is a full-time author. In his spare time, he tends his garden, cooks, plays guitar, backpacks, travels, and rides his mountain bike. You may connect with him through his website: www.scottservicewrites.com.