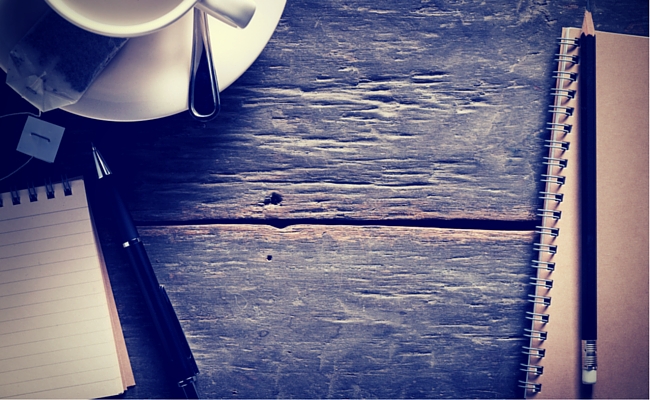 Attention indie authors! If you want to actually sell books, marketing is not an option—it’s a requirement. I just received another heartbreaking email from an indie author with low book sales, asking what can be done to promote her book... that was released two years ago. Delivering the devastating news that there’s almost nothing I can do for her now pains me deeply, but it’s the truth.

I often see authors make this mistake of wanting to wait and see if they will need to hire a publicist, or spend their own time and money marketing, but as an independent book publicist, I assure you, you need to market. You can’t wait to see what happens with your book sales, and then decide to start marketing. I recently saw a TV commercial featuring James Patterson promoting his new book.

If James Patterson, a household name with 100+ books to his credit, needs to market his latest book, so do you.

You only get one shot at book publicity, and it’s during the several months that sandwich your publication date. That’s when your book is news. Consider this: how weird would it be if you turned on the TV to one of those late night talk shows and James Corden, Craig Ferguson's successor, was talking to an actor about a movie that came out two years ago? I know. You totally just got it, right?

While book sales themselves can have an upward trajectory for several years following publication, author interviews on radio or TV and book reviews published in newspapers and magazines only occur when the book is fresh and new.

Publicists alert and pitch the media several months prior to a book’s publication. This is required, not just suggested practice, and media outlets dismiss pitches that don’t allow this lead time. For this to really be understood, it’s helpful to get inside the mind of a newspaper book reviewer, for example, and see their time schedule.

Indie authors can have an uphill battle in publishing a book. There’s a lot to learn, and often authors run out of steam once the actual writing is done. But an author’s job isn’t finished when the writing is over—they still have to expend tons of energy editing, revising, and making other publishing choices, and somehow marketing almost always takes the back burner.

Making the choice to skip or delay marketing will result in a less visible book with less media coverage and most likely fewer book sales. But if you did that, and you're an author struggling to get the word out about a book that’s been published for a while, you’re not completely out of options. There's still hope.

1. Publish a new edition of your book.

This requires you to update the content in some way, not just slap a new cover on the book. A new edition requires addition—something that would entice people who’ve read the first edition to pick up the second. A second edition (or a third) is newsworthy, and this can be pitched to the media in the same way a new release is.

By publishing a new book—and executing a solid marketing plan for it—your previous book will receive a trickle down effect. If people like your new book, they’re more likely to pick up your previous one.

After your book’s been out for a while, it will have reached all the people it can through organic means. That’s where advertising on social media comes into play. Using targeted Facebook or Goodreads ads can be an effective way to reach more potential readers, who don't care that your book isn't newly released, unlike the media.