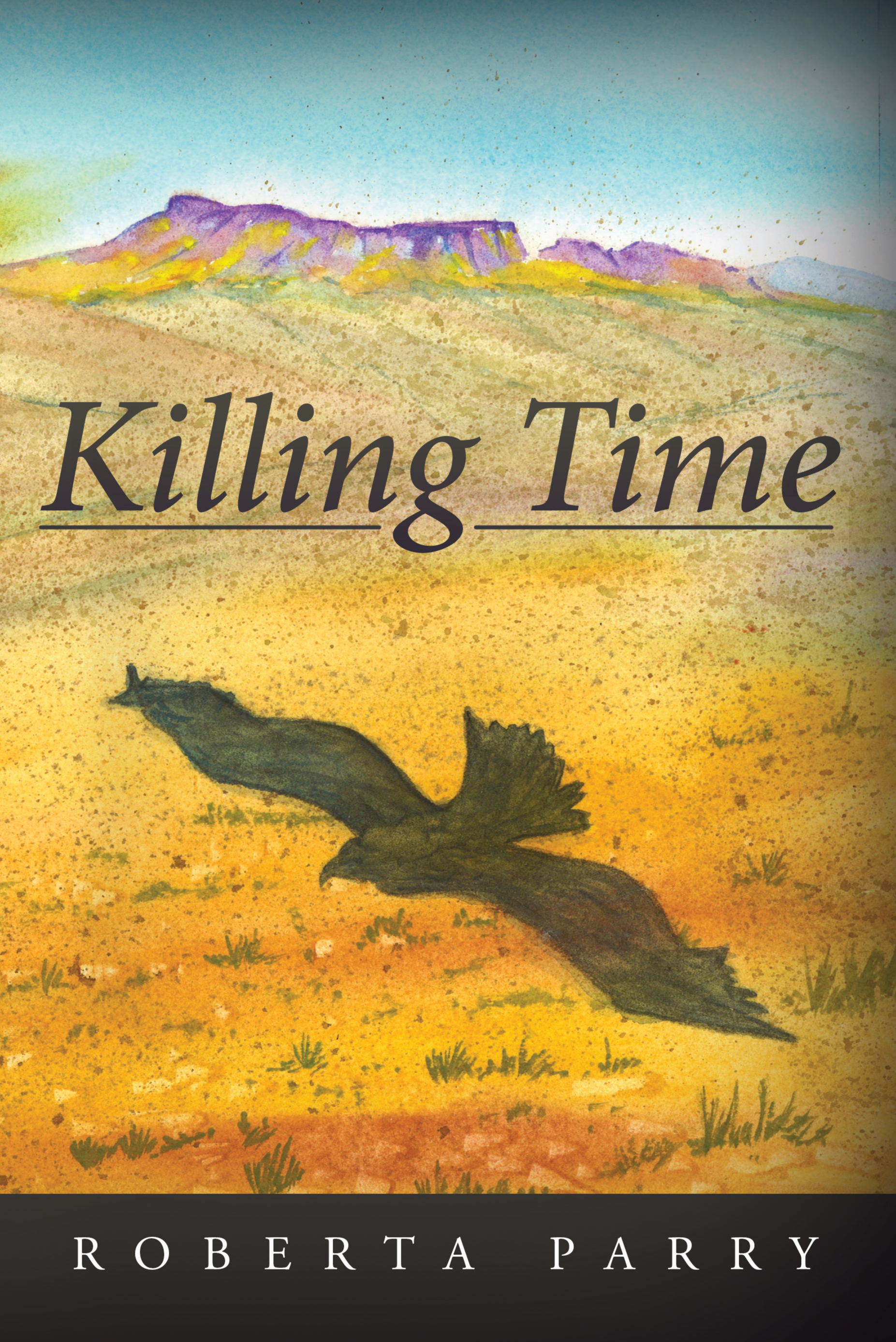 KILLING TIME is about a thirty-five-year-old female preppy turned fifteen, a desert football star turned FBI agent, a mob-connected chorine turned informant, a gang of shit kickers, a set of country clubbers, the Hopi Indians, and a twenty-year effort to make East meet West. It is also about love, loss, reconciliation, and hope.

KILLING TIME offers something for everyone: drama, humor, love, sex, mystery, murder--and woven throughout, the soul of the novel, The Hopi Way of Life.

Roberta Parry is the author of novels, short stories, plays, and film scripts. Her writing has been greatly influenced by that of William Gaddis, Cormac McCarthy, and Gabriel Garcia Marquez. Two of Ms. Parry’s four plays won awards and received full production. One of her short stories was nominated for a Pushcart Prize. Her watercolor paintings are currently being shown in galleries and public exhibit spaces in and around Santa Fe, New Mexico.

Buy Killing Time directly from Roberta or grab your copy on Amazon. 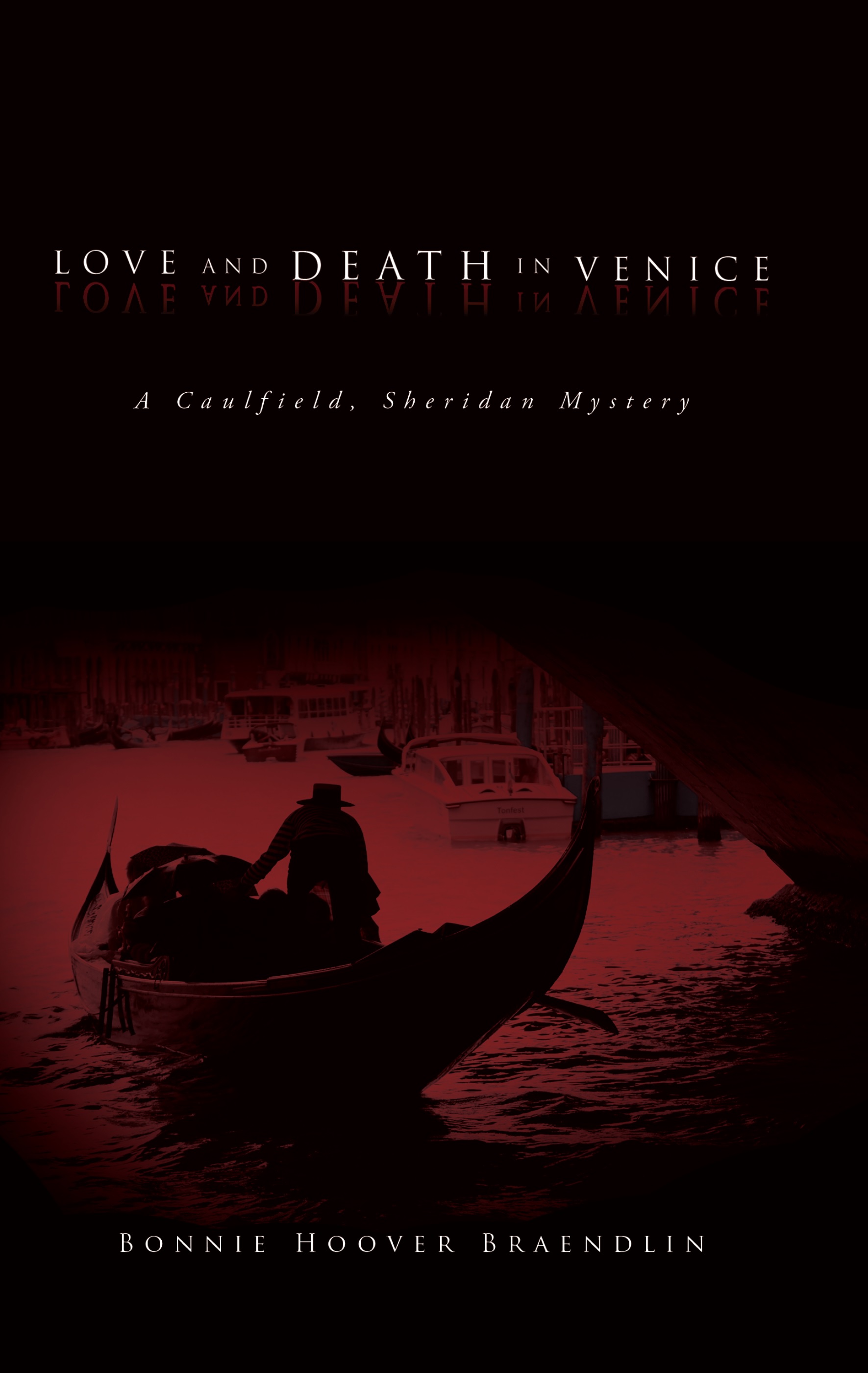 While visiting professors Ariadne Caulfield and Judith Sheridan are recovering from romantic losses in Venice, Italy, new loves enter their lives. Judith meets Suzanne Hanks and Ariadne falls for a wealthy art dealer. But then . . .

Brutal, dangerous, and corrupt, Tarek Duka is a thug intent on finding Rachele—a woman who does not want to be found. When Tarek discovers her working at the hotel where Ariadne and Judith are staying, their paths cross—and the professors’ summer changes drastically.

Before they know it, Judith and Ariadne find themselves dealing with the darker side of the once-gilded city, where romance and fantasy are the veneer while the Mafia, sex-traffickers, and death dance in the shadows to avoid the light.

Love and Death in Venice is the first novel in a series of adventures for professors Caulfield and Sheridan.

During her tenure on the faculty in the English Department and Women’s Studies at Florida State University, Bonnie Hoover Braendlin wrote articles on autobiography, ethnic literature, and the female bildungsroman and edited volumes of film criticism. Love and Death in Venice, her debut novel, is the first in a series about the adventures of two North Florida professors when criminal activities intrude on their academic lives.

Buy Love and Death in Venice directly from Bonnie or grab your copy on Amazon.

Last, but certainly not least is... 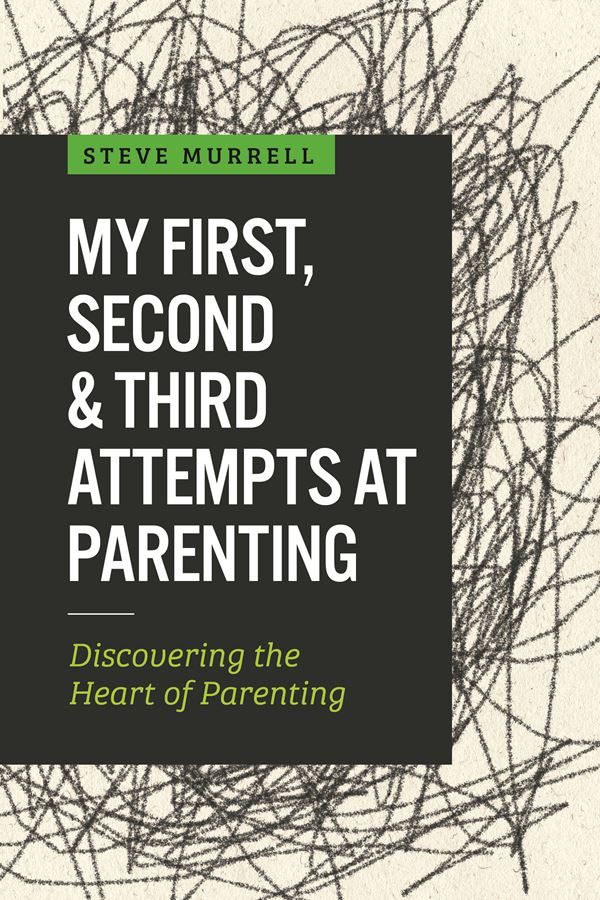 My First, Second & Third Attempts at Parenting is not a how-to book. It's a collection of stories and reflections designed to help you discover the elusive, yet most important, part of parenting: the heart. Chapter by chapter, story by story, we will examine God's heart toward children and our hearts as parents, as well as how we can prepare our children's hearts to know and love their heavenly Father.

Steve Murrell is the cofounder and president of Every Nation Churches & Ministries, a church planting movement with a vision to plant churches and campus ministries in every nation. So far, Every Nation has planted churches in sixty-nine countries.

In 1984, Steve and his wife, Deborah, went to the Philippines for a thirty-day mission trip that turned into thirty years and counting. They are the founding pastors of Victory Manila, one church that meets in fifteen congregations across Metro Manila and has planted churches in over sixty Philippine cities and twenty-two nations. Today, Victory has more than 8,000 discipleship groups that meet in coffee shops, offices, campuses, and homes throughout Metro Manila.

Steve is the author of WikiChurch and 100 Years From Now, and coauthor of The Purple Book, a foundational Bible study with more than one million copies in print.

Buy My First, Second & Third Attempts at Parenting directly from Steve or grab your copy on Amazon.