What's new at MCP this week? Here are three books making their grand entrance into the world today. 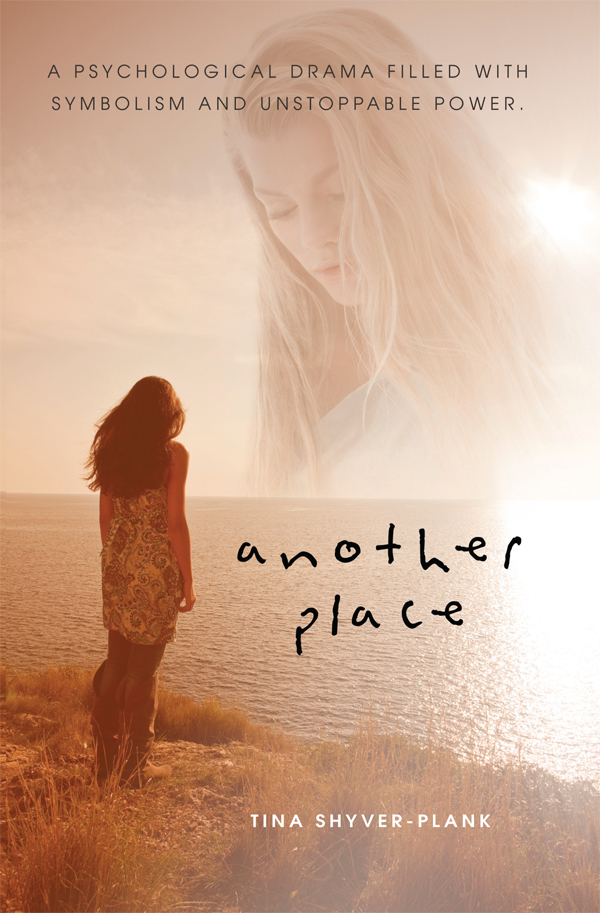 After years of physical and emotional abuse at the hands of The Man, Hope was left a fragile shadow of a woman, bone thin and locked in anxiety and depression. In order to survive, she had to shed the shackles of victimhood and patriarchy--without destroying herself.

With only a flimsy foothold in her real world of horrors, Hope constructs another existence. In Another Place, her mental realm, she coexists with her alter ego, Sarah St. Vincent, who equips her with the emotional tools to battle The Man. Yet as Hope becomes addicted to the catharsis of escape, her altered reality threatens to imprison her and trap her from her true existence. Only through self-discovery and personal evolution can she bring Sarah's inner strength to the real world.

A dark and ambitious fiction debut, Another Place experiments with imagery, poetry, and realms of existence to explore the landscape of mental illness and the process of recovery and self-actualization.

Tina Shyver-Plank lives in Lancaster, Pennsylvania, with her husband, Todd Plank, and her dog, Lilith. She is a proofreader for a marketing agency in Philadelphia. She graduated from Millersville University of Pennsylvania with a BA in philosophy with a minor in English.

Connect with Tina on her website tinashyver-plank.com, buy Another Place directly from her, or get her book on Amazon.

The second book today is... 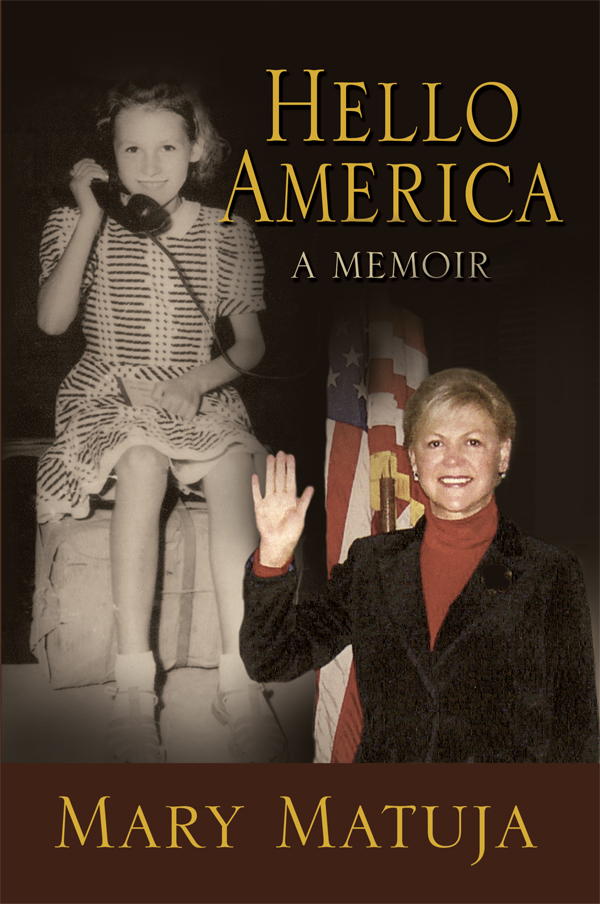 In Hello America, a historical and heart-rending memoir, author Mary Matuja recounts her harrowing experience as a young girl in WWII Nazi occupied Czechoslovakia, how she came to be an American, and ultimately a city Councilwoman and a Mayor Pro Tem in Roseville, Michigan.

Until her solo immigration to America when she was ten, to meet a mother she had never known, Mary had been living happily with her grandparents in Certizne, a rural Czechoslovakian village without plumbing or electricity, until the bombs started. Then her whole village spent their days hiding in the only root cellar that existed, with the children huddled around the edges in case a bomb landed in the middle, that they might survive the impact. Bored and daring, Mary crept out to run in the grassy hills, and accidently orchestrated her family's courageous escape by befriending a Nazi soldier and bonding over chocolate.

Filled with first-hand accounts of war, loss, and bravery, Hello America brings an unprecedented bold and childlike perspective to the WWII narrative. Mary's immigration story, beginning with her primitive and treacherous childhood, moving into her years of adjustment and assimilation with her new family in America,and ending with a personally and professionaly successful middle class life in suburban Detroit is the perfect example of the American Dream.

Mary (Hoc-Bobak) Matuja immigrated to America in 1949 at age 10. She was unable to speak English and made the long journey alone to be reunited with her mother from whom she was separated at the age of 4 months.

Prior to arriving in America, she lived with her grandparents in the village of Certizne, Czechoslovakia. With her family and neighbors, she survived WWII by living in the forest and in barns until the war ended and the families were allowed to return to their homes.

In America, Mary adapted and adjusted, and she compiled many notable achievements throughout her school career. After marriage, she began a life of public service. As a mother she pushed for educational excellence. As a councilwoman and member of many civic organizations, she has given tirelessly and selflessly to her community. She lectures in classrooms on WWII and immigration. She believes that the true measure of a country and humankind is to build upon where the previous generations left off.

Connect with Mary on her website helloamericamemoir.com, buy Hello America directly from her, or grab your copy on Amazon. 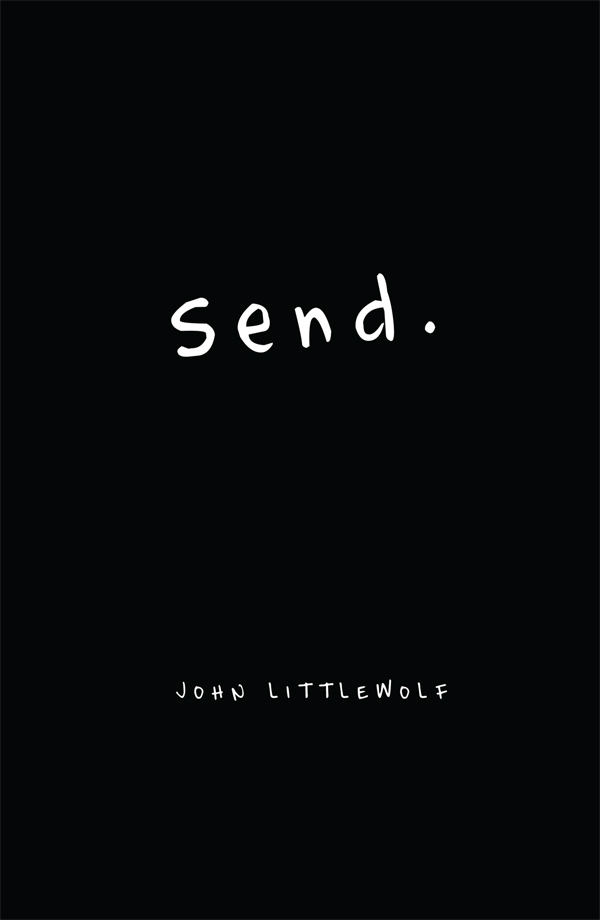 A simple work of poetry, shared for others.

John Littlewolf grew up in Cass Lake, Minnesota. He currently resides in St. Paul, Minnesota. His professional career has been in public safety and social services. Like many writers, he has been writing informally through out his life. These poetic writings were gathered simply to share with others who may relate. This will be a lifelong process, with this first venture as a stepping stone.

Grab your copy of Send. on Amazon.

Happy birthday to your books, authors!