What's new at MCP this week? Here are four books making their grand entrance into the world today. 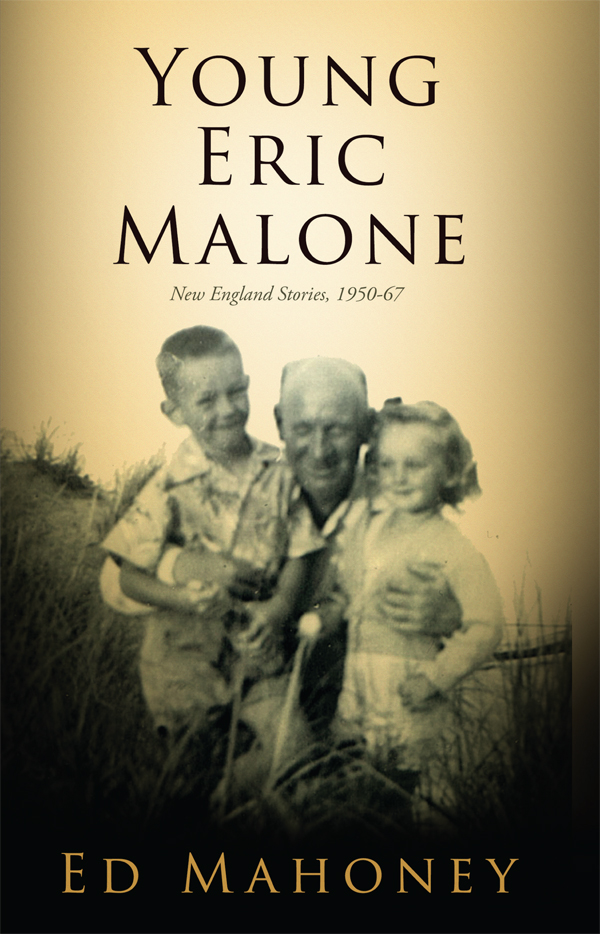 A mix of fiction and memoir, Young Eric Malone gives glimpses of another era—1950s and ’60s New England. Eric's summers at the ocean and lake were happy times, but they also included a few edgy friends, tense 4th of July competitions, water rescues, and even a fatal tropical storm. He even had a few risky confrontations with a rock-throwing rival.

Eric developed a love for literature and history, and enjoyed speculating on the possibilities of the Second Vatican Council. When he joined the school’s debate team, he found the activity that would stretch his mind and sharpen his speaking skills for years to come.

Once he had the freedom of a college English major, new worlds of “undiscovered wisdom” opened to him. Yet the Vietnam War also loomed as he graduated from college and rode on an August afternoon toward a new life in Boston.

Born and raised in Lowell, Massachusetts, Dr. Edward Mahoney majored in English at Holy Cross. Later he received a master’s degree in English at Boston College and a PhD in American Studies from the University of New Mexico in Albuquerque. He has taught at various colleges and high schools in New Mexico, New Jersey, North Carolina, and Massachusetts, and currently teaches composition and literature at Middlesex Community College in Lowell, Massachusetts. He has one daughter.

Connect with Ed at his website www.newenglandstories.com, support him by buying a copy of Young Eric Malone, or purchase a copy on Amazon.

The second book is... 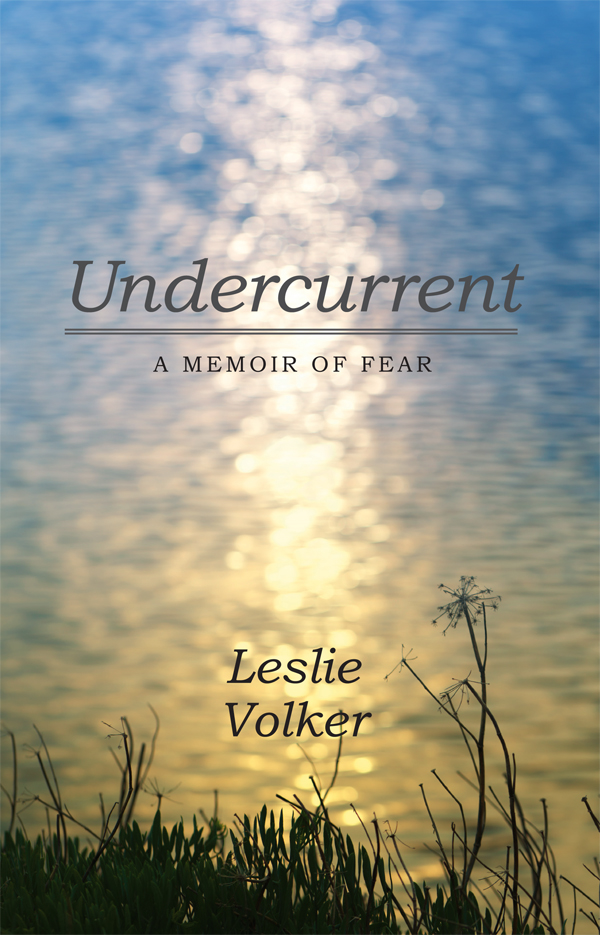 Fear can be a debilitating emotion. It can be all-consuming, pervading every thought, every breath in and out of your body. It may be obvious, felt as a result of an imminent threat. What not everyone knows, though, is that it also may be felt on a less intense scale, every day of someone’s life, during nearly every moment.

Leslie Volker is one of these people.

Fear became a way of life for Leslie. From a young age, one emotion seemed to override every experience in life. Seemingly normal childhood occurrences represented much more to Leslie, and this trend plagued her through her adult years.

Undercurrent: A Memoir of Fear recounts the roadblocks we sometimes build for ourselves in life. Whether you have a loved one who suffers from an addiction or you have anxieties of your own, author Leslie Volker’s autobiography will shed some insight into ways to cope with your own roadblocks.

Leslie has lived in the Minneapolis, Minnesota, area all of her life, She worked as an administrative Assistant for many years and has now retired to complete her book.

Connect with Leslie at her website undercurrent2015.com, support her by buying a copy of Leslie Volker, or purchase a copy on Amazon. 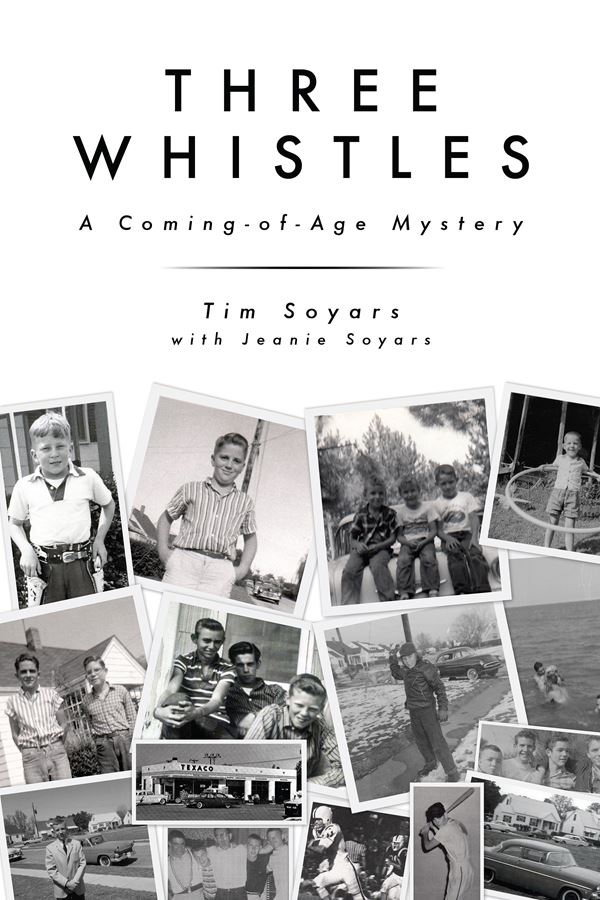 In the 1950s, growing up took place outside, with new suburban neighborhoods as the backdrop. One group of boys led by "Cowboy" filled their summer days with games and explored the outskirts of their neighborhood, leading them to the haunted house that would serve as a hideout for years.

As the boys grew, many things changed, but not their friendship. They traded in their toy guns for bottles of beer, as experimentation became the new game. The pranks never ceased, even for their poor, unassuming dates. As the saying goes: boys will be boys.

However, Cowboy and his friends can't escape the realities of life forever. Tragedy strikes, and the lives of these friends will never be the same.

In Three Whistles, author Tim Soyars captures the timeless truths of growing up in a coming-of-age tale that will leave its mark on the reader. The seemingly mundane days of Cowboy and his friends are recounted with a sense of nostalgia, a nostalgia that becomes painfully interwoven with heartache.

Purchase a copy of Three Whistles: A Coming-of-Age Mystery on Amazon. 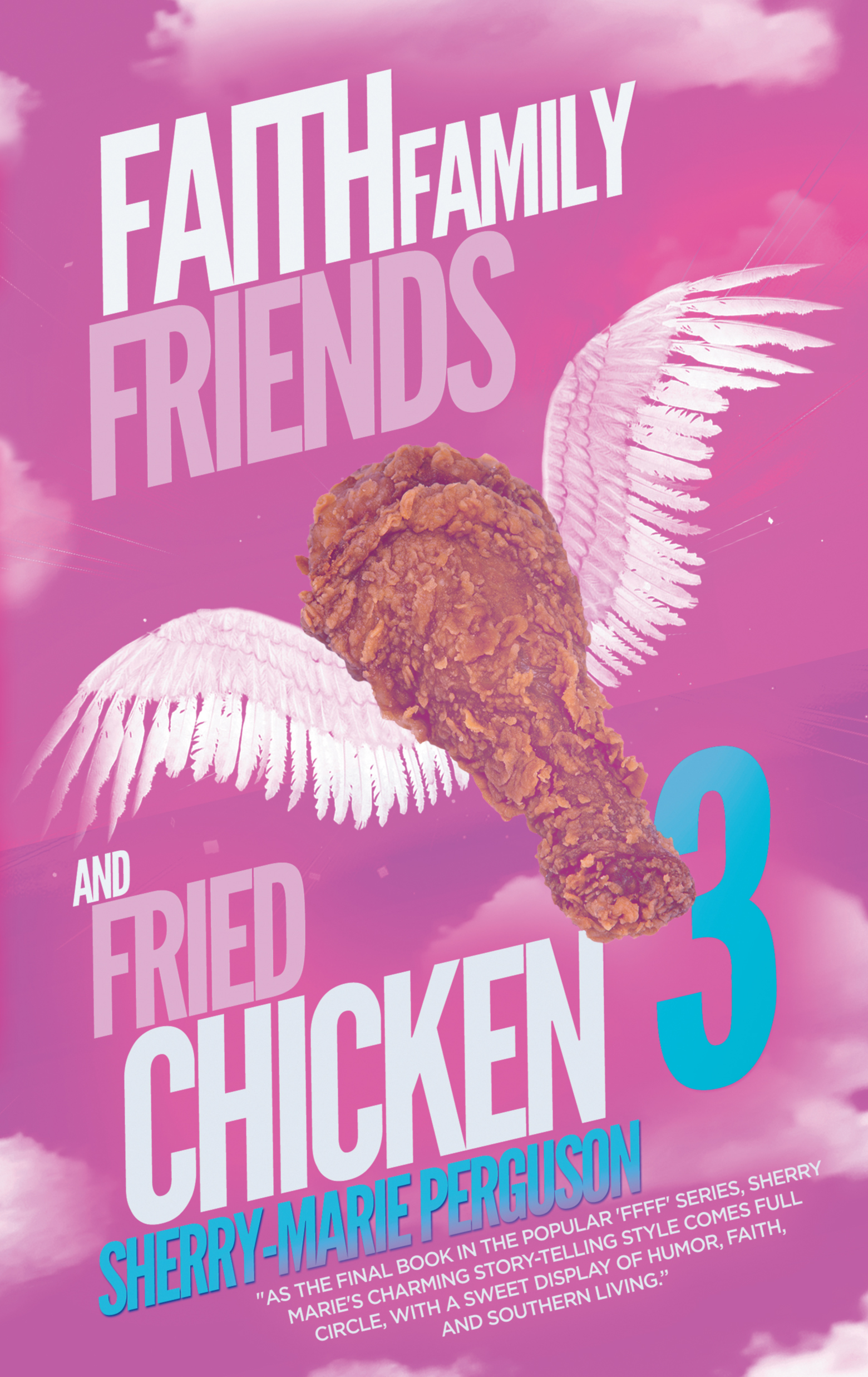 Sherry-Marie's journey continues to propel forward with her down-to-earth humor and undeniable Southern charm.  She keeps you laughing through every part of her journey, all the while exuding her deep belief in Faith and challenging the reader to relate it to their own journey. And what would this trilogy be without some "over-the-top" mouth-watering recipes from the culinary vaults of her Southern family and friends?

Sherry-Marie's writing style has been compared to "Fried Green Tomatoes meets The Notebook"... but Sherry-Marie laughingly describes it as "Erma Bombeck meets Joel Osteen and they go have dinner together."  In this third book, you will not be disappointed to where the journey takes you. Just enjoy the hilarious ride.

Sherry-Marie became an award winning writer at an early age. Unintentionally putting her writing on hold while raising her family, she opened a tea and antique shop, Sherry’s Southern Charm & Tea. Related to such influential figures as Mary Todd Lincoln and George Clooney, she is also an award-winning licensed realtor, antique appraiser, and motivational speaker to women’s groups. After retiring in 2014, Sherry embarked on the journey of writing her first book, a memoir/cookbook titled Faith, Family, Friends, and Fried Chicken. Then along came Faith, Family, Friends, and Fried Chicken 2, where she continued her story-telling style described as “Erma Bombeck meets Joel Osteen, and they have dinner together,” and “'Fried Green Tomatoes' meets 'The Notebook'.” It wasn't long before Sherry realized her journey included the 3rd and final book Faith, Family, Friends, and Fried Chicken 3, in this trilogy, and is currently finishing her 4th book Southern & Sassy with a Side of Faith.

Support Sherry-Marie by purchasing Faith, Family, Friends, and Fried Chicken 3 or purchase it on Amazon.