What's new at MCP this week? We've got two books making their grand entrance into the world today. 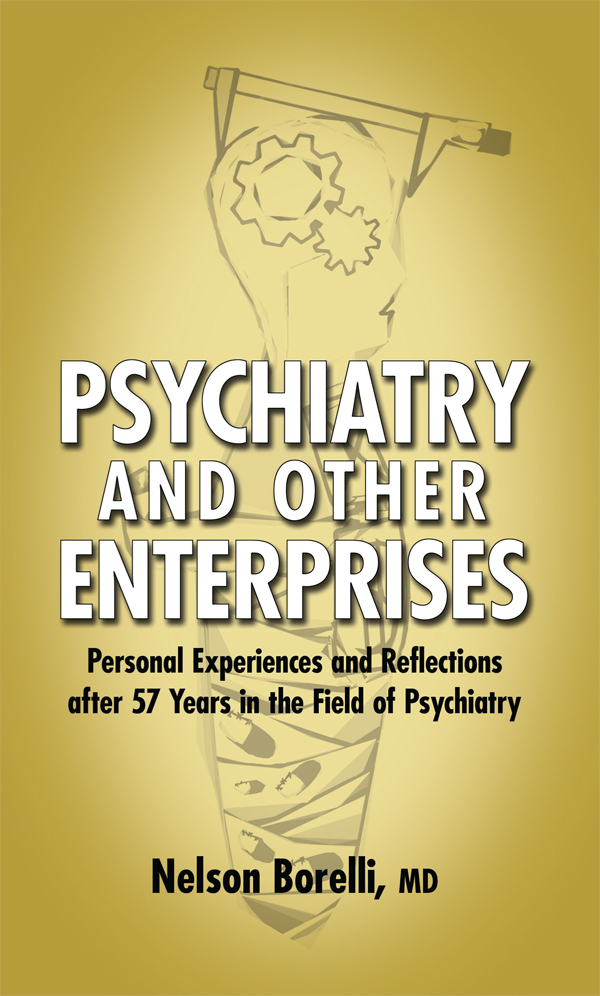 Psychiatry’s pursuit of the enterprising route as a means of survival is backfiring: psychiatry is on the brink of extinction as a medical specialty to once again become a stepchild of neurology. A pity because in spite of its pitfalls, many of which are discussed in this book, psychiatry has some good tools for the care of people with emotional problems.

Organized psychiatry lost a chance to achieve solid medical identity after WWII because its leadership refused to analyze itself, to listen to its critics, and to consider a new paradigm. Instead psychiatry sank its head into the ground to continue to rely on State support for its survival.

The possible survival or the new birth of psychiatry would need a new paradigm. A paradigm which priority and main clause would be: separation-from-the-State.

Nelson Borelli, MD, is a Board Certified Psychiatrist with over half a century of experience in academic, hospital, state, military and private practice psychiatry. He is Assistant Professor of Psychiatry at Northwestern University; Attending Physician, Emeritus, at Northwestern Memorial Hospital, Chicago, Illinois; and a Lieutenant Colonel MCUSAR (R).

Connect with Nelson on his website psych-is-sick.com, buy Psychiatry and Other Enterprises directly from him, or grab a copy on Amazon. 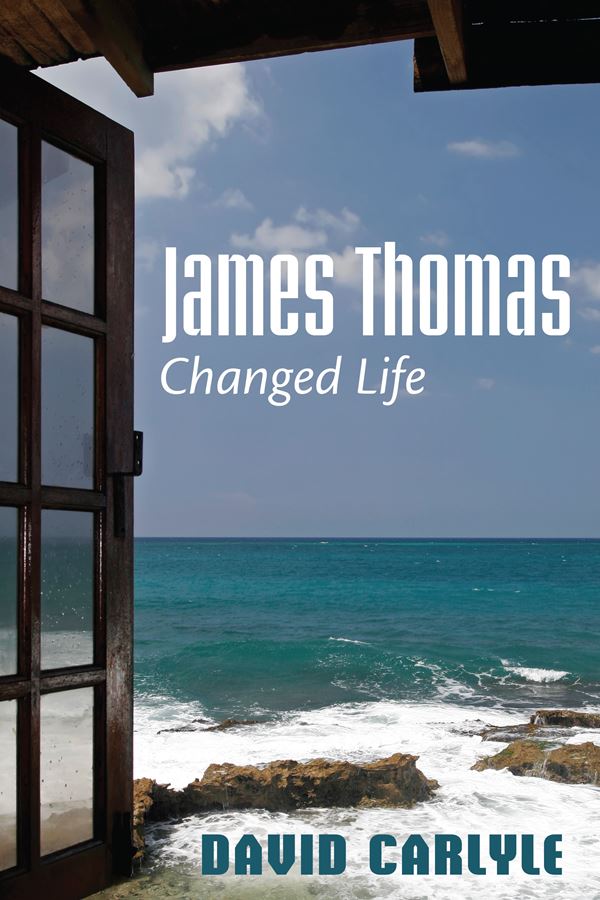 James "JE" Thomas hadn't thought much about his classes-or God-before his classroom at the University of Missouri in Columbia was stormed by armed gunmen. As they murdered anyone Christian, JE's guilt at denying his faith was assuaged by the comfort of Pearl-a classmate he'd noticed, but hadn't met.

Realizing how much they had in common-including their attraction to each other-Pearl and JE developed a love like neither had ever felt. Along the way, Pearl and her family even reignited JE's love for the church they had both grown up in.

As the twists and turns of life come at JE and Pearl, scandal and divisiveness force them out of the church they love. When someone threatens their daughter, the call of God takes them halfway around the world into an unknown life.

Will they be able to return home? And-if they do-will they come home as a family? With almost-legendary family history to live up to, JE shoulders the weight of the world to do what's right-and is changed forever in the bargain.

Like many of his characters, author David Carlyle was born and raised in rural Missouri. After graduating from the University of Missouri in Columbia with a BS in Chemical Engineering, and then from Iowa State University in Ames with a PhD in chemistry, he taught at Texas Tech University in Lubbock. After returning to Missouri, he taught at Odessa High School and ran his family farm. He’s now retired and lives in Odessa. James Thomas: Changed Life is his fifth Christian novel.

Grab your copy of James Thomas: Changed Life on Amazon.