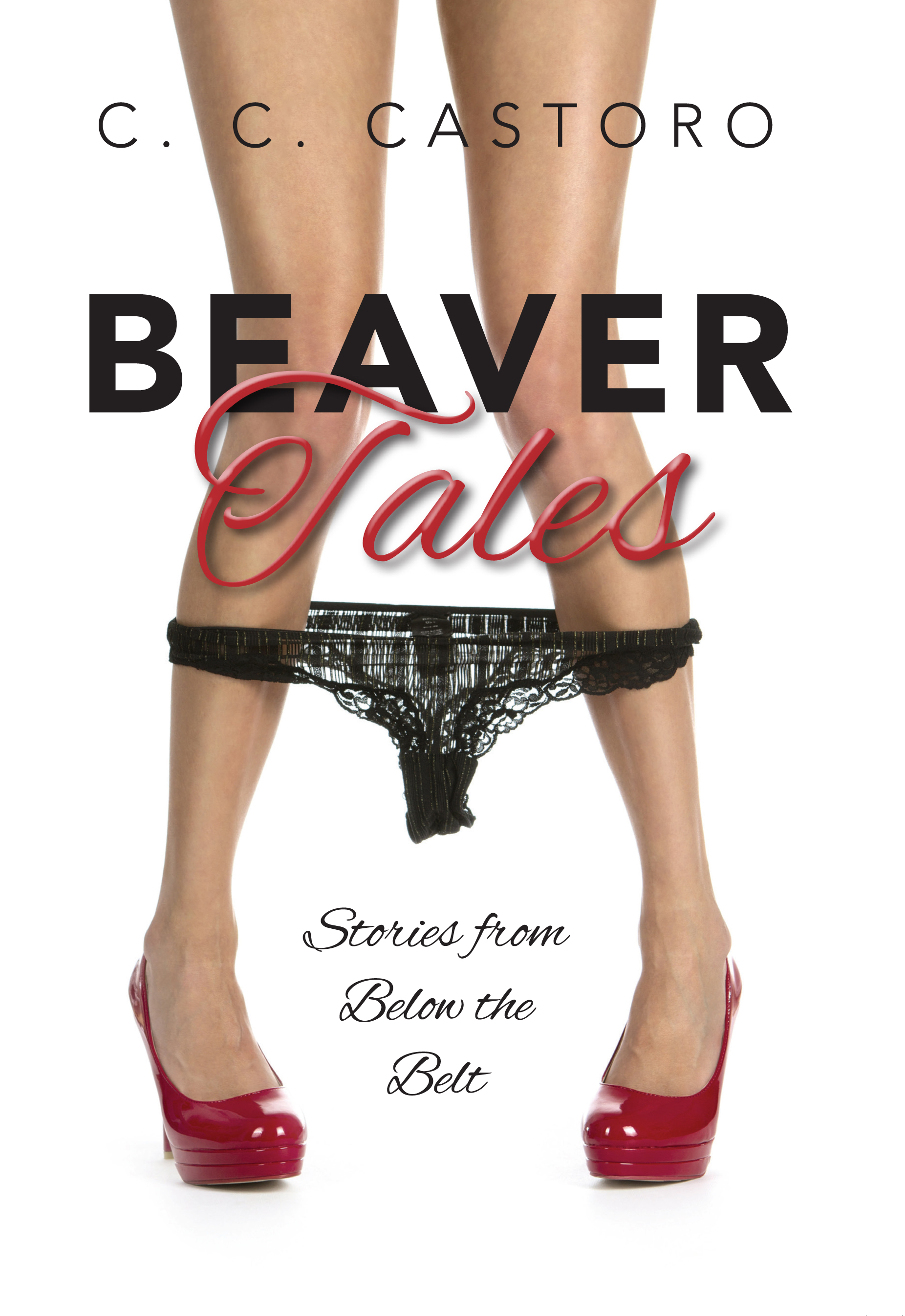 This tell-all book by a spa esthetician reveals all the dirty details you’ve always wondered about personal waxing. You’ll meet the cougar on the prowl, the sexy mystery collegiate and the guy with the perma-sweater; you’ll encounter the bare beaver, the winking starfish, and various other bodily quirks and oddities.

Beaver Tales: Stories from Below the Belt started as the personal journal where encounters behind closed doors were just begging to be discussed. Some readers will relate to this book from experience, others will swear off waxing forever, and yet others will be inspired to seek their very own Brazilian.

Always funny, sometimes cheeky, and often wrong on so many levels, this daring collection of short stories leaves no stone unturned, no fold unwaxed, and no pesky stragglers behind.

There will be no mystery of what lies below after reading Beaver Tales!

After years of trains, planes and automobiles, C. C. Castoro left the unfulfilled demands of her bi-coastal corporate career to reinvent herself as a spa professional specializing in facials and hair removal. C. C.’s personal experiences at spas she’d fallen in love with left her obsessed with learning the art of Brazilian and body waxing. Her “all about the client” approach built special relationships with clients who would, “tell all” behind her closed door. These spicy stories were the topic of many happy hours over the years. At the end of each anecdote her friends begged C. C. to compile these entertaining tales and write a book. She’s been soaking up stories ever since—many of which became Beaver Tales—a journey for both C. C. and her clients, the first timers, the experienced, and everyone in between.

Connect with C.C. at her website, buy a copy of Beaver Tales directly from her, or grab a copy on Amazon. 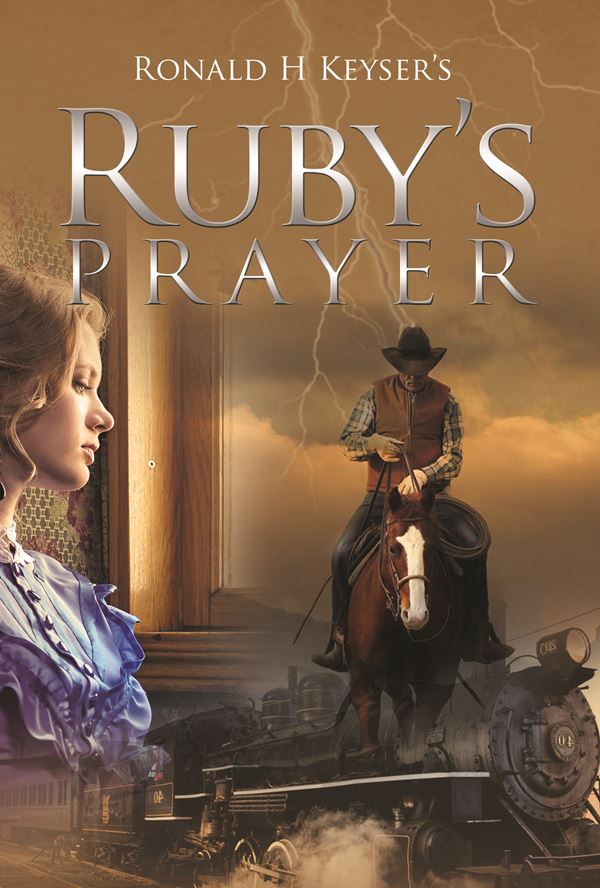 The years following the American Civil War propelled the great state of Texas into a bold future through a rush of expansionism. Much of this industrious activity was made possible by the ever-increasing reach of the railroads and, in Texas, great stretches of track were laid down and paid for with the lives of prisoners having little hope of ever escaping the state penal system. Ruby's Prayer is the story of the Texas-based Wallace family during the spring of 1880. The family is recovering from the wounds of the Civil War, including the loss of their mother, son Tom Wallace’s inhuman incarceration, and sibling rivalries and double-dealings, all while enmeshed in the intrigues of political, monetary and personal ambitions. Full of colorful characters both likable and despicable, Ruby’s Prayer reveals the hopes, loves and trials of an American family struggling to find their way during the tumultuous emergence of the Industrial Age and the final days of the Wild West.

Ron was born in Marshall, Texas on September 24th, 1957. By the time he was eleven years old, his family had moved to several different cities, including Tyler, College Station, Dallas, Overland Park, Kansas, Richardson, Austin, San Antonio and finally Houston. His father was a debit agent in the insurance business and did an amazing job of supporting a family by himself, but his quest to make more money dragged their family around the state of Texas for a number of years.

He started writing at a late age. Like most people, Ron believed he could write a book, but it would never have happened if it wasn’t for Lori. At its core, Ruby’s Prayer is the story of what he and his wife went through to finally be together. When he told her he had the idea bouncing around in his head, Lori told Ron he should write it down. From that day forward, they dove into the project full speed.

Grab a copy of Ruby's Prayer on Amazon. 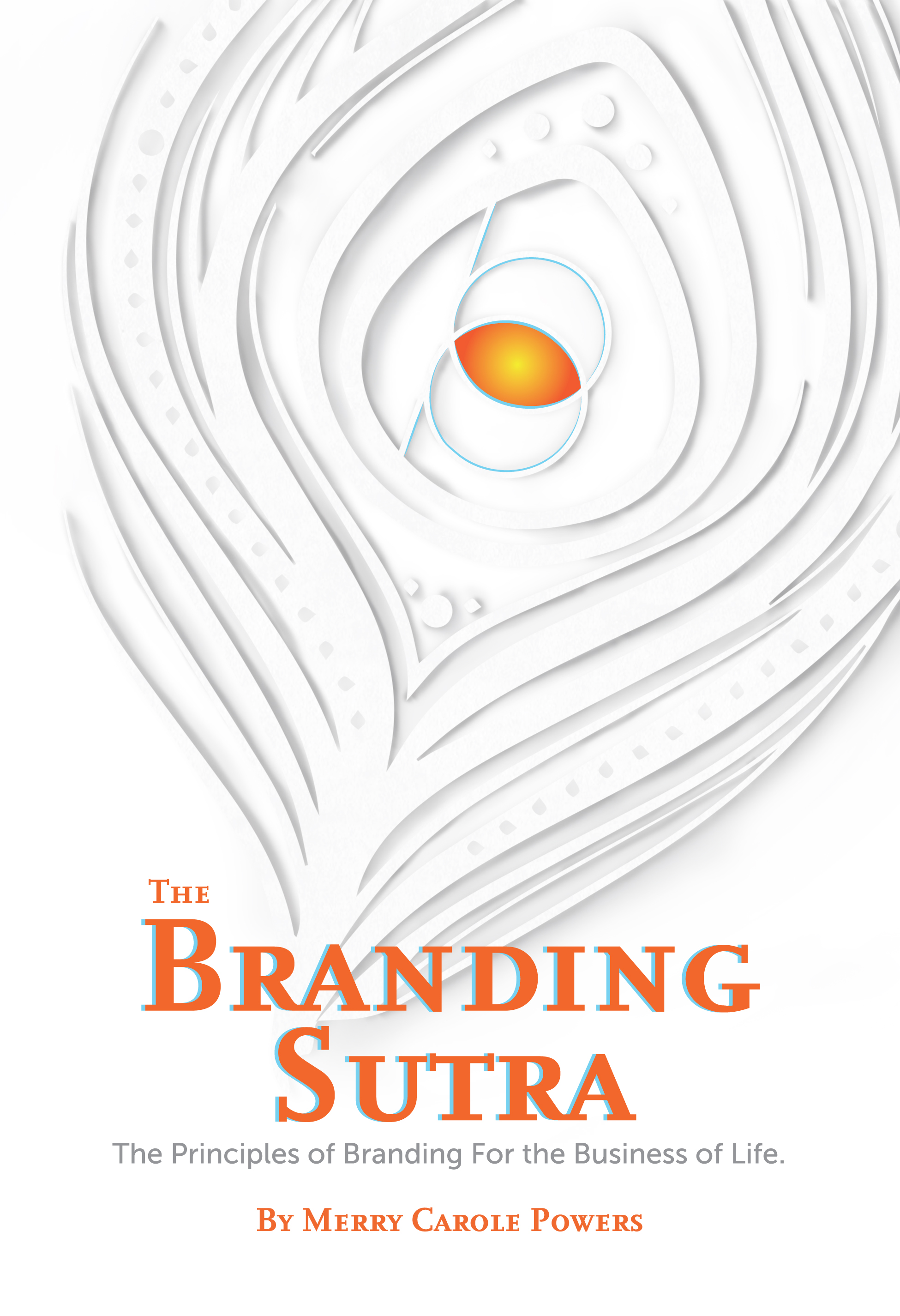 Why should you be any less successful than a cornflake? Unlike breakfast cereals, hand soaps and the thousands of other copycat creations enjoying notoriety and pulling in huge sums of money in our world, human beings are not parody products. We are one-of-a-kind, limited edition originals.

Mary Carole Powers, writer, creative director, and corporate social responsibility consultant with more than 20 years of experience creatively stewarding global brands, has taken the six core building blocks every multi-billion-dollar brand is built upon and reapplied these success principles from products to people. Join her on the corner where business acumen meets spiritual insight and take a journey that transforms the discipline of branding from a sales tool into a life tool. One that can position you to pinpoint your unique value and put it into action to create a business, relationship, and life that brings you success on the truest levels.

After all, if a cornflake can do it, why not you?

Merry Carole Powers is a creative director, brand journalist, executive brand building coach and corporate social responsibility consultant. For nearly two decades she has worked with some of the world’s largest international advertising networks strategically creating global marketing campaigns for iconic American brands. She is the founder of Branding Powers, an executive brand coaching firm that builds meaningful, successful brands for people and companies and The Impact Pod, a consultancy that positions businesses to make a profit in a way that profits the world. For more information, visit brandingpowers.com and theimpactpod.com.

Grab a copy of The Branding Sutra on Amazon.