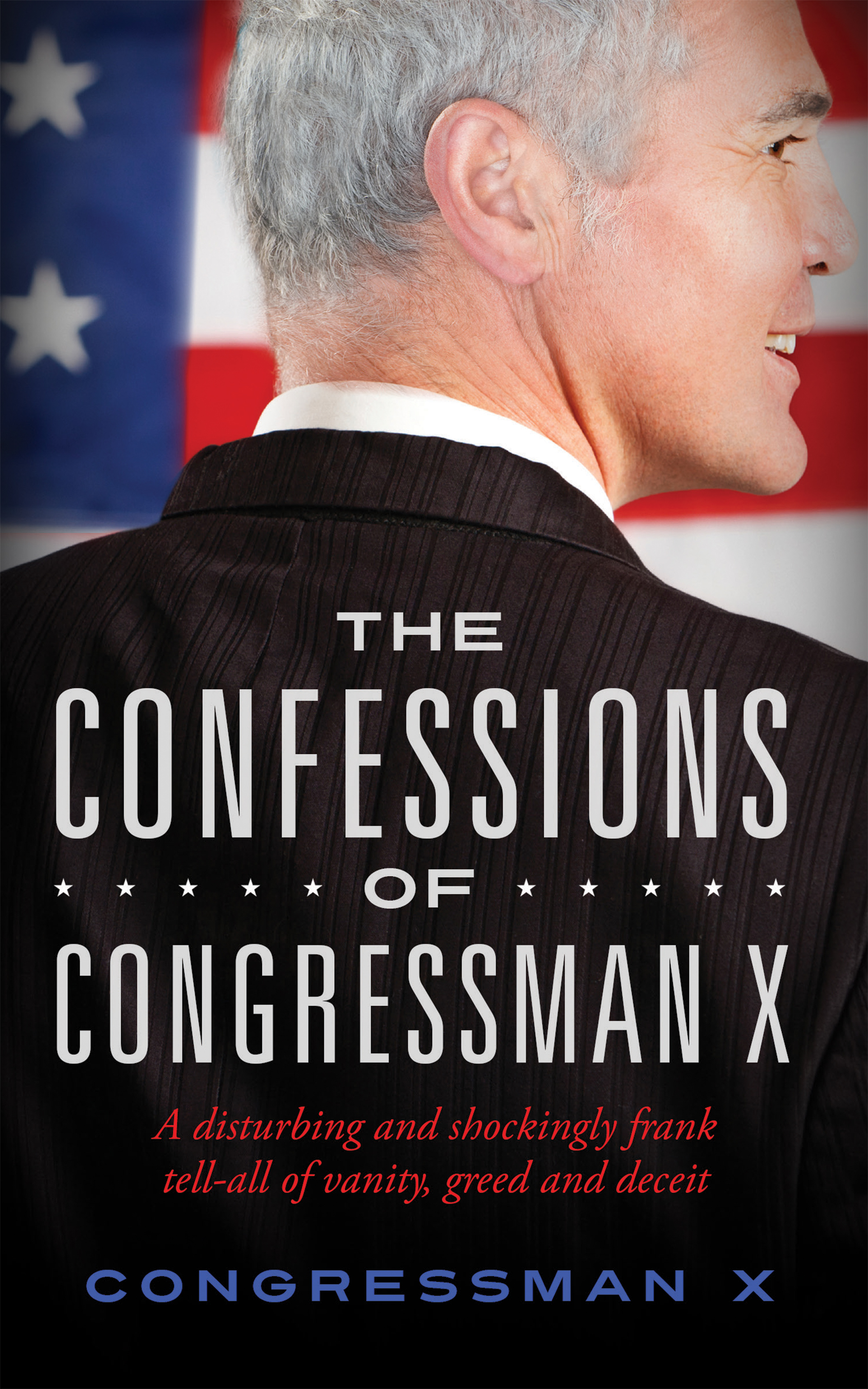 A devastating inside look at the dark side of Congress as revealed by one of its own! No wonder Congressman X wants to remain anonymous for fear of retribution. His admissions are deeply disturbing. . .

"Most of my colleagues are dishonest career politicians who revel in the power and special-interest money that's lavished upon them."

"My main job is to keep my job, to get reelected. It takes precedence over everything."

"Voters are incredibly ignorant and know little about our form of government and how it works."

"It's far easier than you think to manipulate a nation of naive, self-absorbed sheep who crave instant gratification."

"Fundraising is so time consuming I seldom read any bills I vote on. Like many of my colleagues, I don't know how the legislation will be implemented, or what it'll cost."

"We spend money we don't have and blithely mortgage the future with a wink and a nod. Screw the next generation. It's about getting credit now, lookin' good for the upcoming election."
Due to the brutally frank and damning nature of his Washington tell-all, Congressman X insisted on anonymity as a precondition for the publication of his 'confessions.' His identity is known only to his editor and confidant, Robert Atkinson, the former chief of staff and press secretary for two Democratic members of Congress. As explained in the Foreword, the book is based on a series of informal conversations he had with Congressman X over a period of many years.

Atkinson is best known for his highly respected travel newsletter, Hideaway Report, which he wrote under the nom de plume Andrew Harper. He served as Editor-in-Chief for 28 years prior to his retirement in 2007. During that time he was regularly profiled in many leading publications, including the New York Times, Wall Street Journal, USA Today and Forbes. He currently resides in Boise, Idaho, where he serves on the Honors College Advisory Board at Boise State University.

Learn more at the website congressmanx.com, buy The Confessions of Congressman X directly from the editor, or grab a copy on Amazon. 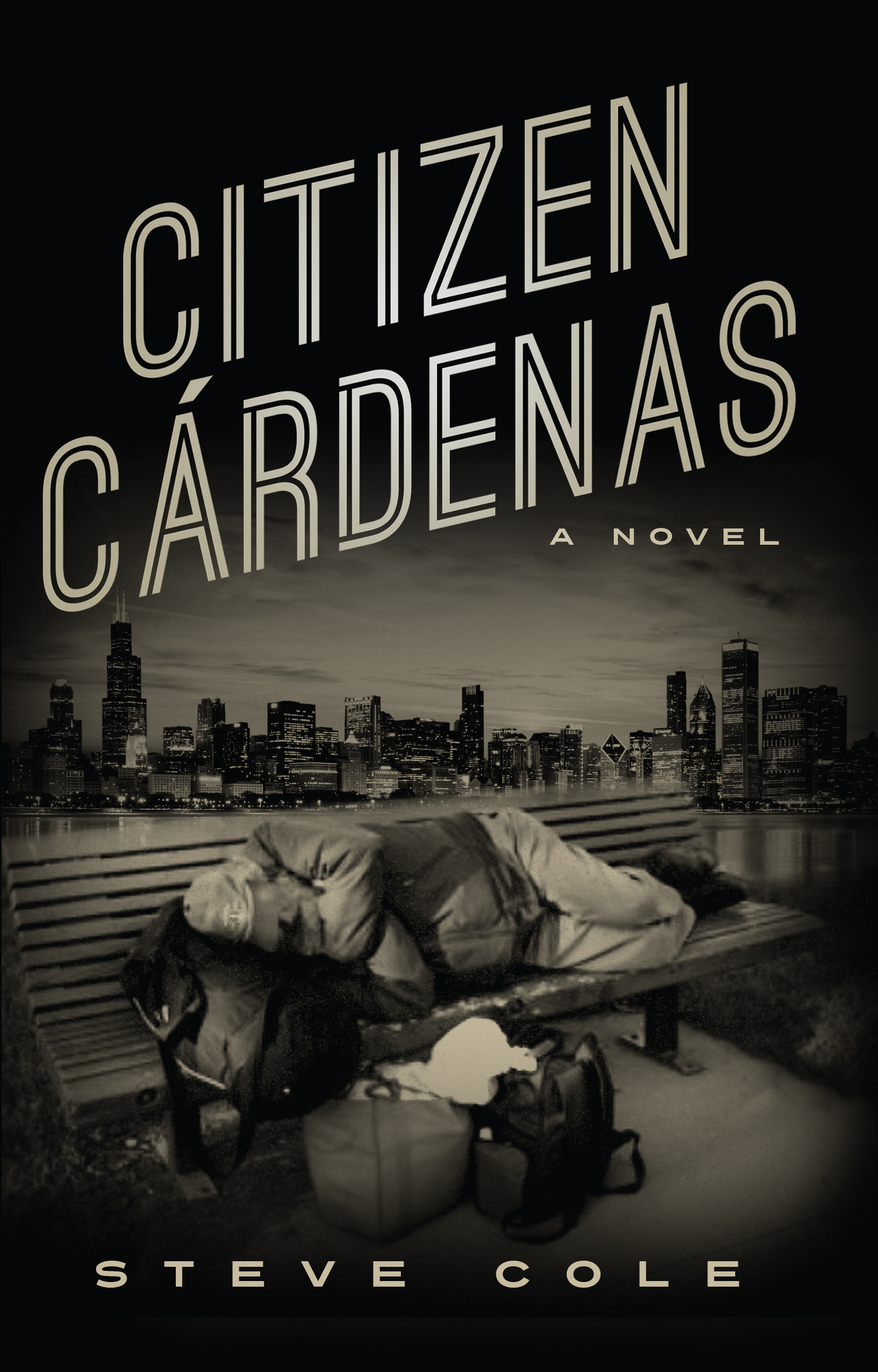 “Mami, Dadi, I’m dead! I’m dead!” yells Jesus “Gato” Cárdenas, running across the street to George and Alexia Demas. Then Gato shows them the letter from Social Security: “We are sorry to learn that JESUS CÁRDENDAS . . . died July 30, 2002.”

Such begins the entanglement of George and Alexia Demas and Jesus Cárdenas, sometimes-homeless, always living by his wits, Cuban immigrant. George finds out why Gato was pronounced dead and gets his check reinstated.

The Demases let him stay in their home until he receives his back pay; George becomes Gato’s payee, receiving his monthly check, paying his rent, trying to get his ID.

Gato claims to be a Vietnam veteran and US citizen, yet both assertions prove difficult to verify. Is he a refugee of the Castro regime, or one of Castro’s undesirables released to the US during an early ’80s boatlift?

In their search for truth, the Demases discover how entwined their lives are with this mysterious, down-but-not-out character.

Like many people of our time, Steve Cole has reinvented himself more than a few times. Until he retired in early 2014, he had been a database developer and data architect in the health care industry. As a young man, after quitting college, he worked in factories, on the docks of Milwaukee, and in communities in Milwaukee and Chicago as a community advocate and political activist. From 1976–1986, Steve wrote articles for a community magazine, Keep Strong, and a biweekly newspaper, All Chicago City News.

Steve starting writing Citizen Cárdenas in earnest in 2007, encouraged by a writers group he joined. He wrote many chapters of his story while riding on Chicago's Blue Line "L" to and from his job in Rosemont, Illinois.

Steve and his family have lived in their Chicago three-flat for 30 years. They travel frequently to Greece to visit relatives and have made learning Greek a family project. They are also active in St. Basil Greek Orthodox Church and, in particular, its prison ministry.

Connect with Steve Cole on his website stevedorestories.com, buy Citizen Cárdenas directly from him, or grab a copy on Amazon. 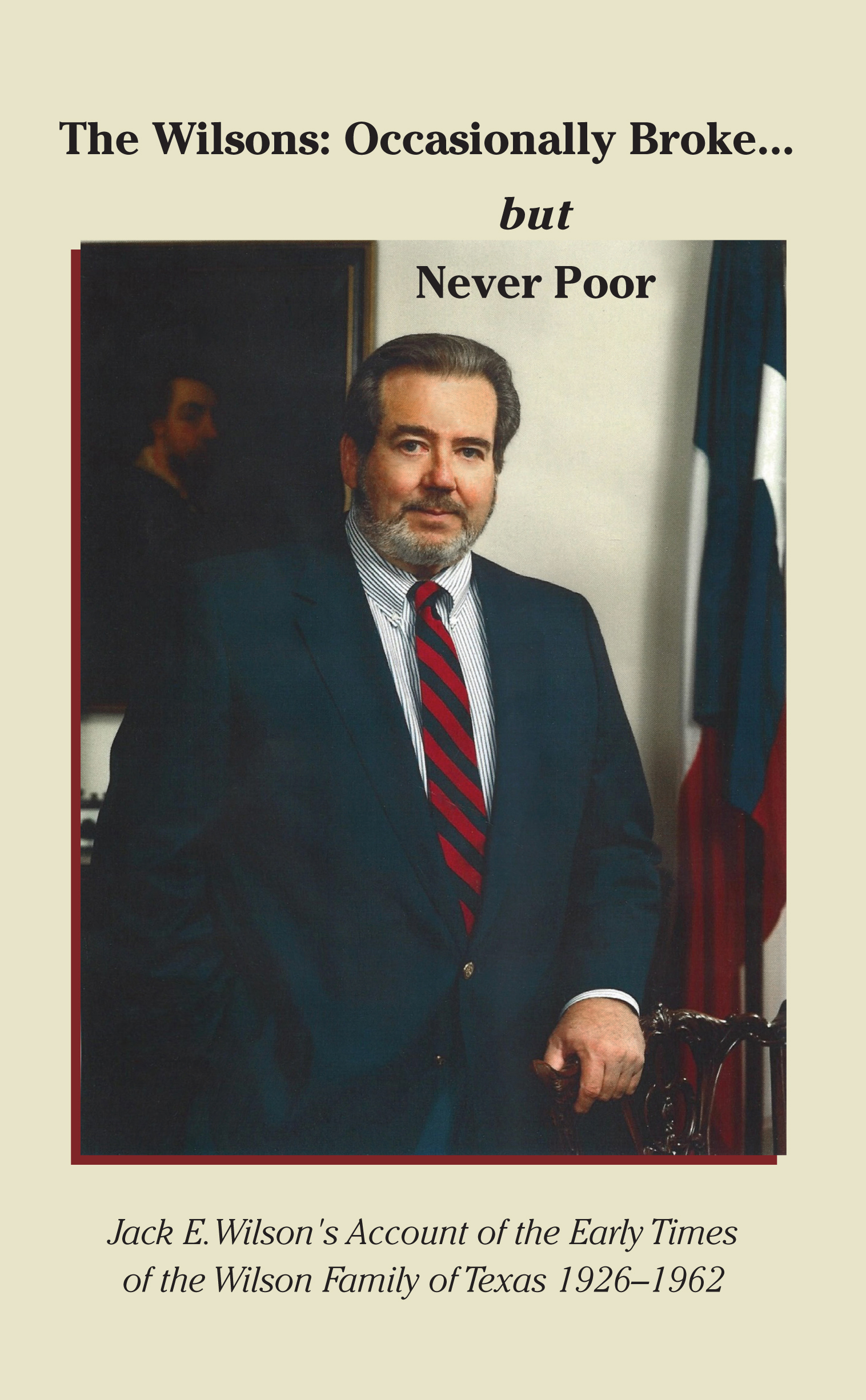 The Wilsons: Occasionally Broke, But Never Poor is a story about the early days of the Wilson family of Texas, from 1926 to the mid-1960s.

It describes the Great Depression and how the family patriarch, Dr. Emilus Wilson, saw most of his eleven kids and their families move back home to Corpus Christi.

It talks about their successful endeavor to obtain a Houston bank charter in the early 1960s, though they held total cash reserves of six hundred dollars, and their ten-year activity in civil defense during the Cold War (which included witnessing the Atom Bomb test in Nevada).

The book concludes with a chapter about Jack Wilson’s father, E.E. (Jack) Wilson, one of the great characters of all time.

Grab a copy The Wilsons: Occasionally Broke, But Never Poor on Amazon.