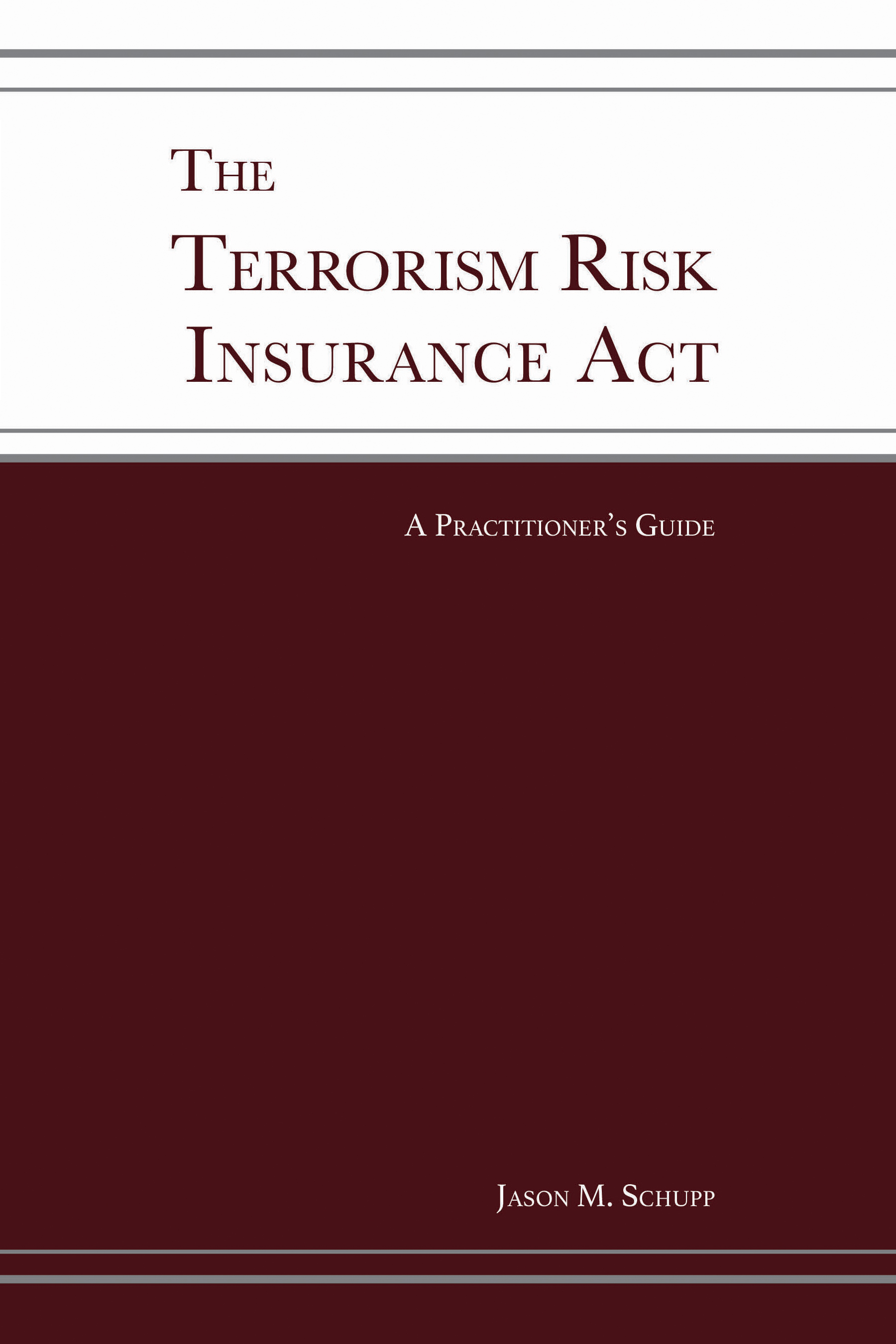 From the outset, the Terrorism Risk Insurance Act program succeeded in making terrorism insurance widely available to US businesses and local governments without jeopardizing the long-term sustainability of the insurance industry.

Nearly a decade and a half later, the Terrorism Risk Insurance Act remains an essential part of our national strategy for economic security and resilience in the face of terrorism. Over that time, however, knowledge of the program has steadily eroded as many who were involved in the program’s early years have moved on or retired.

The Terrorism Risk Insurance Act: A Practitioner’s Guide assists today’s insurance professional to bridge this gap through a comprehensive explanation of each of the elements of the program reinforced through practical examples. Each chapter concludes with a description of processes, controls, and testing that practitioners may consider to maximize potential recoveries under the program and build reliable evidence of compliance.

JASON M. SCHUPP has served in various legal and regulatory roles in the insurance industry for more than twenty years. At the time of the September 11 terrorist attack, he worked as Claims Counsel for one of the country’s largest commercial property and casualty insurers. Based on his experience in terrorism-related coverage disputes, as well as operational implementation of the Terrorism Risk Insurance Act of 2002, Mr. Schupp has represented a major insurance trade association in testimony before the United States Congress and has regularly engaged with US Treasury and state insurance regulators on matters relating to terrorism insurance.

Learn more at terrorismriskinsuranceact.com, buy your copy directly from the author here, or get it on Amazon. 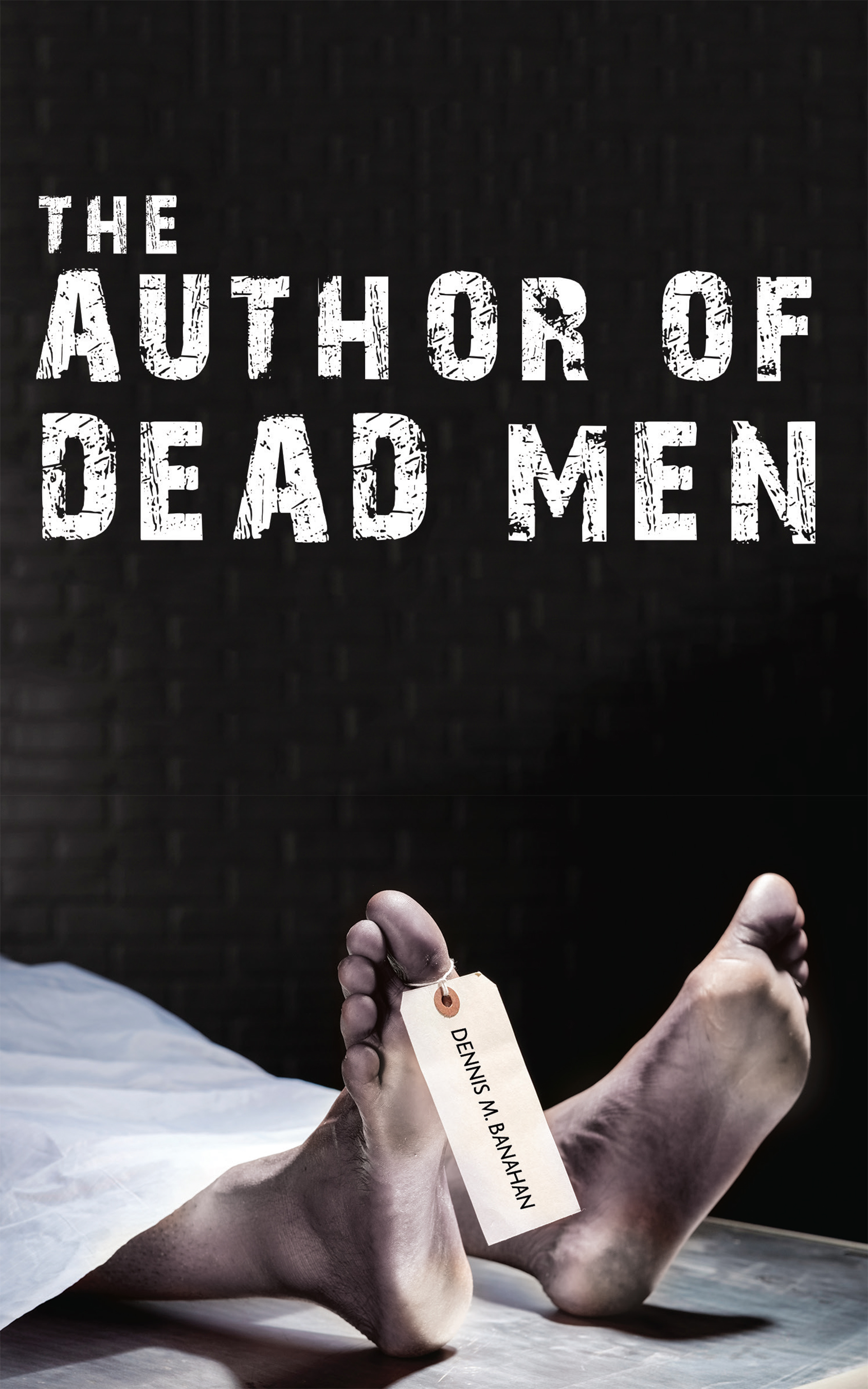 An early-morning phone call wakes Chicago police lieutenant Devlin Cahill. Author Charlie Newton—who has been using Devlin as a consultant—has been connected to a brutal murder, and Charlie is missing. Without any more details, Devlin had to consider that Charlie was either a murderer or a murder victim—either way, isn't good.

When Charlie shows up alive, Devlin has more questions to ask. What follows is a trip down an investigative rabbit hole filled with possible drug ties, FBI agents, a confrontational media, and Devlin finding that he, too, is under suspicion for multiple murders.

How can Devlin clear his friend when he’s also under the magnifying glass?

Filled with the sights and sounds of life on the Chicago police force, The Author of Dead Men is cut from the same cloth as Joseph Wambaugh and Elmore Leonard. The language, style, and feel of the world swirling around Devlin and Charlie is tightly drawn, pulling readers in from the first pages and not letting them go until the end.
Dennis Banahan is a retired Chicago Police Lieutenant (1969-1999), and after a colorful thirty-year career, retired as one of the Department's most highly decorated police officers. He was a homicide detective from 1973-1981, and then transferred into the Narcotics Section, where he was detailed to the United States Department of Justice's Drug Enforcement Agency's Task Force. He was promoted to lieutenant in 1991 and headed both the Tactical and Gang Units at the time of his retirement. Upon his retirement, he wrote his first novel, "Threshold of Pain".

Visit Dennis Banahan on dennisbanahan.net, buy directly from the author here, or grab your copy on Amazon. 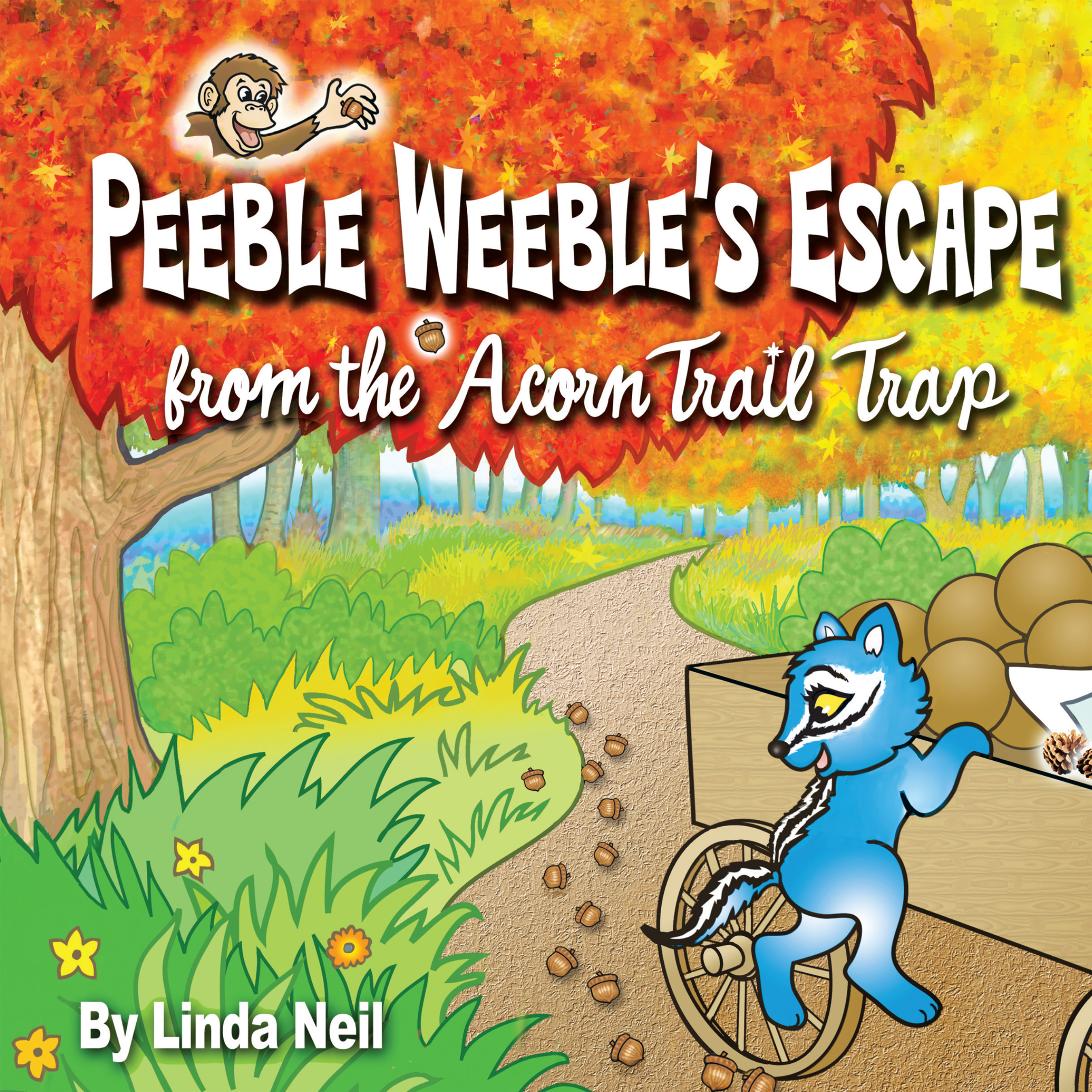 Peeble Weeble is no ordinary chipmunk. He has blue fur, a great deal of energy, and is always getting into some sort of a jam. Smart and strong, he lives for adventure. But when Peeble wanders off into the woods alone, he runs into Pirating Panther, and trouble ensues. Will he be able to outwit the panther and find his way back to his mom? Join Peeble and his friends on their exciting adventure along the Acorn Trail!

Peeble Weeble's Escape from the Acorn Trail Trap is a fairly humorous and witty tale for kids, which depicts real-life situations and teaches valuable life lessons through Peeble and the other characters.

Linda Neil writes for children and aspires to make a difference in a child’s life. She is inspired by our Heavenly Father, who gives her courage and compassion to write for families who may have encountered domestic issues or problems. Join in the love and laughter of her books, as she believes that love and laughter are what heal the heart. Linda is the author of the previously published Peeble Weeble’s World.

Connect with Linda Neil at peebleweeblesescape.com, get a copy directly from the author here, or get it on Amazon.