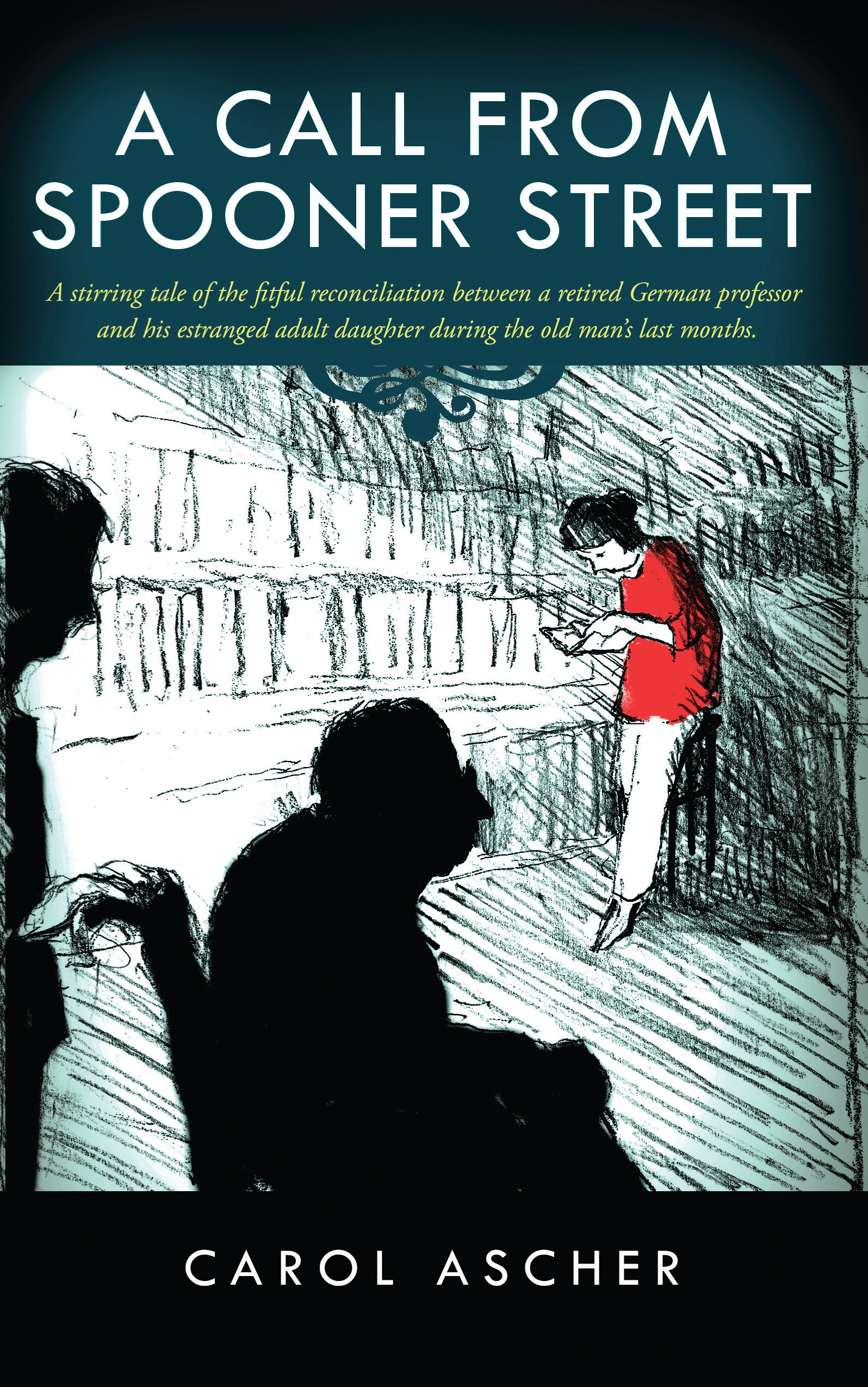 Three generations of strong-minded Rosens have gone their own ways, keeping a safe distance from each other. When Peter Rosen, the octogenarian émigré professor, takes a bad fall in the snow, his estranged adult daughter Marlene begins flying regularly to Madison.

Long days on Spooner Street amidst her ailing father’s beloved German books enable Marlene to let go of old bitterness and rekindle her love for him. When her son, Noah, returns from Africa for a last visit with his grandfather, he instigates a deeper honesty, love and forgiveness among all three Rosens.

"[A] superb novel, tender, wise, and beautifully crafted. I found myself reading more slowly as the end of this stunning novel was in sight, not wanting to leave its embrace." - Marnie Muller, author of The Climate of the Country 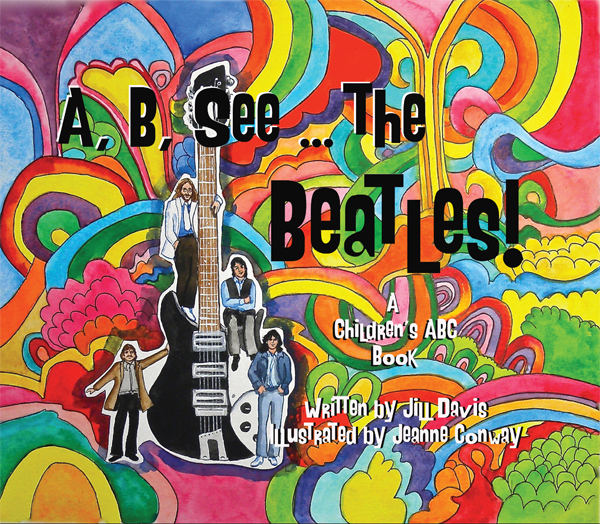 Arguably the most influential band in history, the Beatles shaped an era and were the soundtrack of a generation. What better way to celebrate their influence than with a book that can be shared with the youngest generation of all?

With whimsical illustrations commemorating special moments in the band’s history, A, B, See the Beatles! is a keepsake for children and their parents alike. Rhyming couplets bring the lyrics and the band to life for even the littlest Beatles fans. Hidden references tucked into the illustrations mean new discoveries every time. For an interactive experience, listen with your child to the songs highlighted in the book, and watch as they, too, fall under the spell of the melodies that inspired us all. 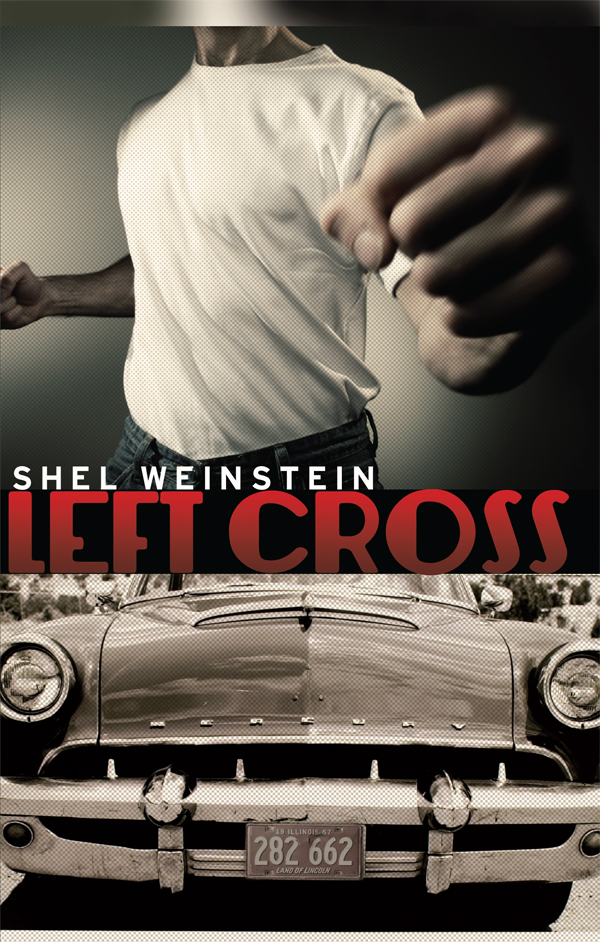 The brutal murder of a young black woman and the disappearance of ex-con Henry Fox’s best friend, Jesse Mack, seem to have no connection. Yet when Henry’s search for Jesse thrusts him into the threatening world of Chicago’s Southside black ghetto, he stumbles blindly into a scheme that will force him to deal with revenge, murder and — without his knowledge — marks him for death.

Take a deep breath and plunge into this fast-paced thriller. From the opening chapter the hard-punching action will keep you turning pages as you follow tough guy Henry Fox — the character created in Weinstein’s novel Comin’ Up — in his race toward the mystifying and intriguing conclusion. 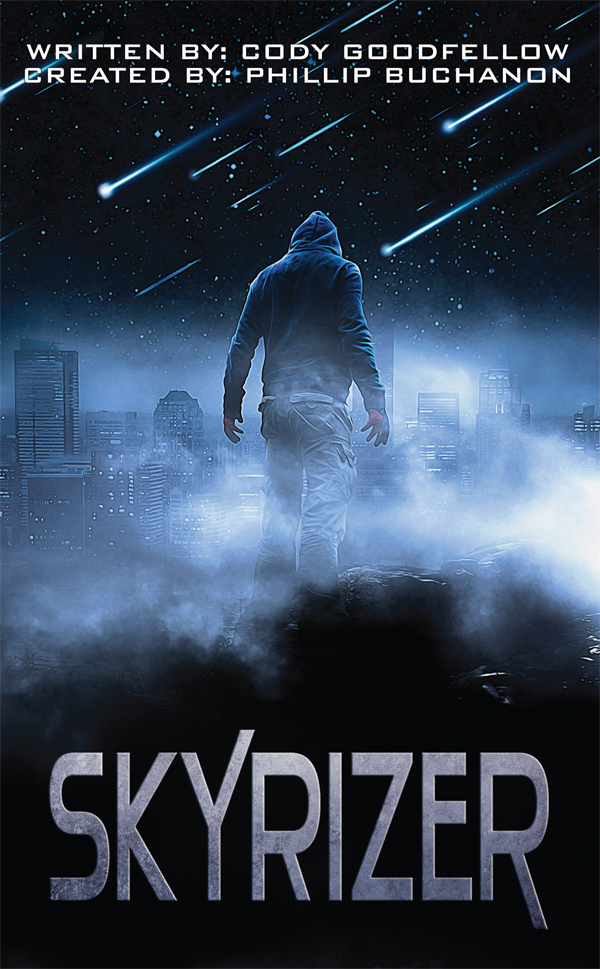 Pushed to the brink by a dumb, desperate mistake, seventeen-year-old Mason McCoy is ready to end it all. In his short life, he's never known anything but harsh circumstances, and he's grown tired of living hard in the shadow of his messed-up parents. Now that he's coming up quickly on adulthood, he's not liking the look of the man he's about to become, and he has no intention of turning out like his dead felon father. But just when he's at his most desperate hour, Mason is struck by a powerful force--a mass of shooting stars raining down on the city. His shocking survival is the first clue that something out of the ordinary has happened, and when an all-out manhunt begins for not one, but two super-powered humans in the wake of the shooting stars, Mason knows there's something else out there who can do the same, incredible things he is now capable of. It doesn't take long to learn that his coutnerpart, however, is on a power trip of a different kind. 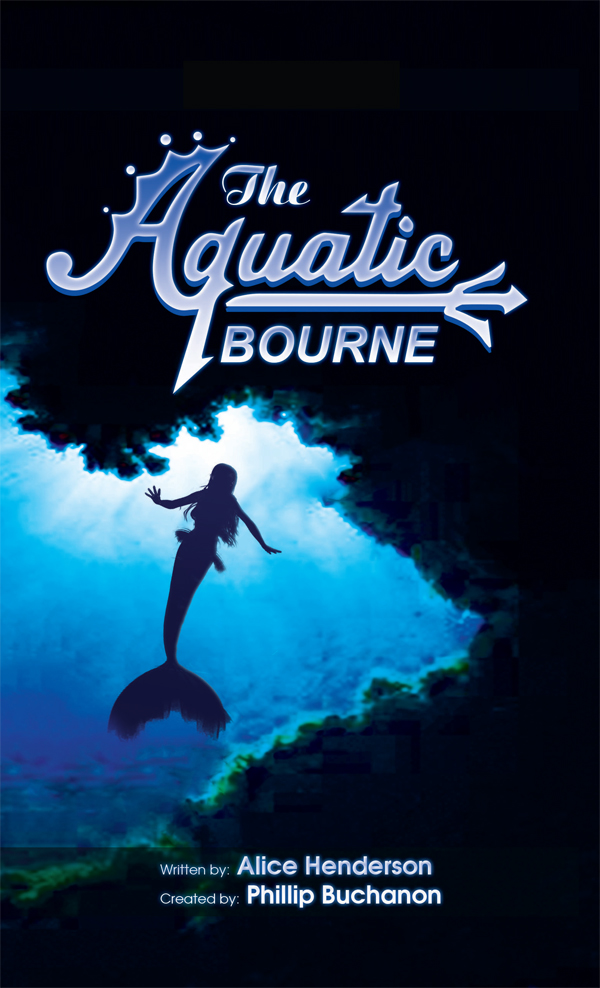 Marine Biologist Maggie Sunderland had always thought her father's belief in the aquatic creatures he called Bourne, a group of marine humanoids, was mere fantasy. But after a disastrous naval sonar test injures and strands two of the mysterious creatures, Maggie is quick to rescue them. But her father isn't the only person seeking the aquatic Bourne. The Navy is closing in on them, wanting to uncover the truth of their technology. But the Bourne have other plans. Centuries of ocean pollution and overfishing have led one of their powerful factions to believe humans should be taken out entirely, and they will stop at nothing to ensure their own survival and the future of the oceans. 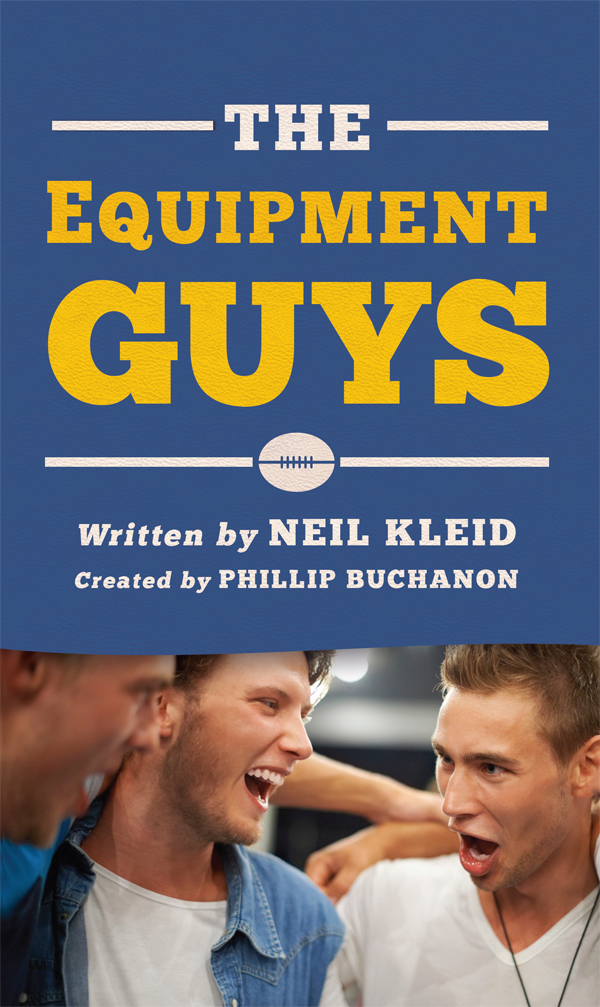 Growing up, Jim and his pals Kyle and Seth didn’t simply follow the Orlando Buccaneers—they lived, breathed and ate red and white, flying the colors on their bedroom walls and flipping Topps football cards for quarters.

Trying out for the freshman football team, Jim was the only one of the group who really demonstrated any potential. However, Jim had bigger plans for his life: college, law school, and his father’s law firm—was the plan, until a reunion with his hard-partying pals reminded him of how much he missed the good old days.

Now Jim is starting over, joining Kyle and Seth as “equipment guys” for the Orlando Buccaneers—positions with just enough clout to bring plenty of trouble to the table. Sex, scoring, and major league mischief are all in the playbook when these three friends are playing the field, but are there really any winners in this type of game?