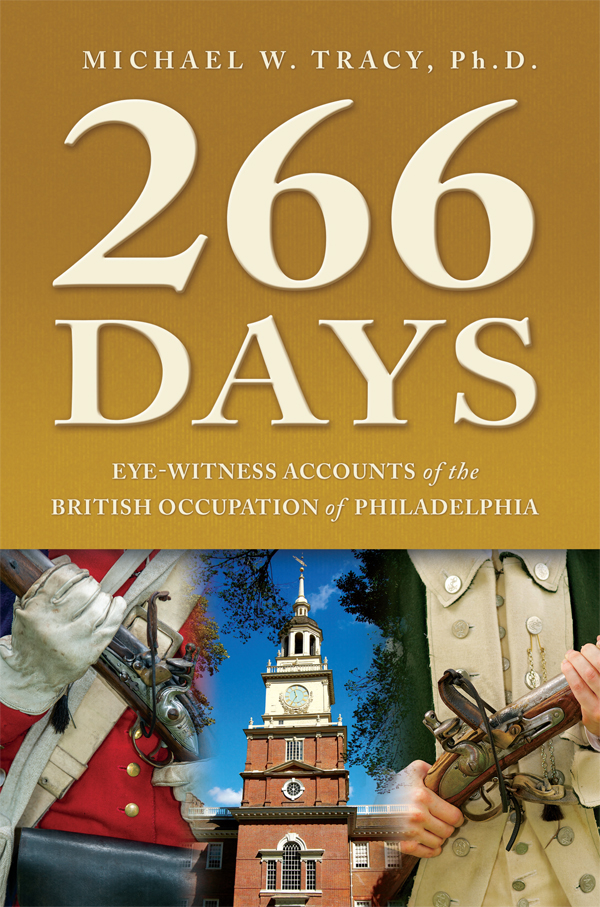 Though mostly forgotten, for nearly nine months in 1777 and 1778, British forces held the city of Philadelphia. With 266 Days: Eye-Witness Accounts of the British Occupation of Philadelphia, author Michael W. Tracy, Ph.D., hopes to fill this gap in the story of the war which shaped the American nation.

Tracy combines accounts from the Pennsylvania Evening Post with excerpts from journal entries and personal letters from well-known figures (such as George Washington and Thomas Paine), citizens living in and around Philadelphia, and soldiers on the front lines, to give readers a “diary-like” account of the occupation.

Tracy brings to life voices from the past to present a vivid story of life—on both sides of the conflict—during the occupation. As we read accounts not only of war, but also of everyday life, the story of the occupation becomes more than just another war story—it becomes a historical treasure. 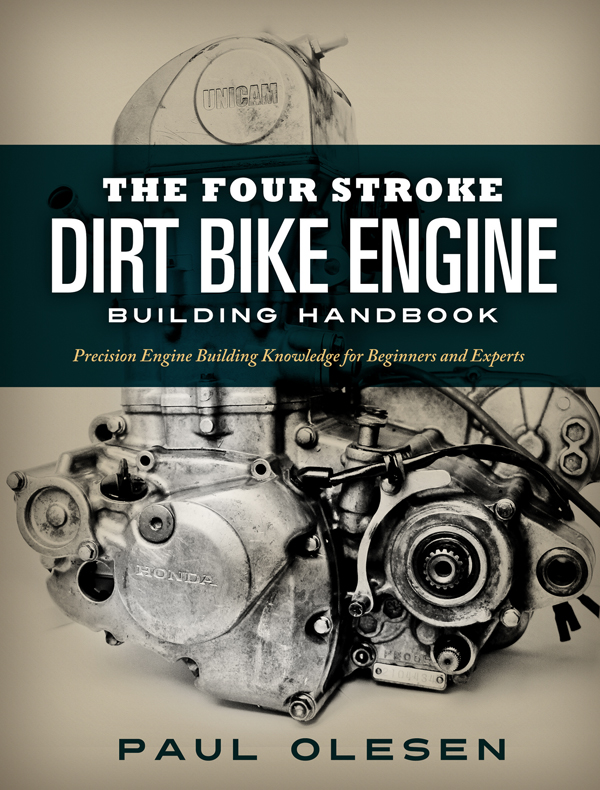 With the highly tuned state of the modern four stroke dirt bike engine, correctly building a strong and reliable engine is becoming increasingly complicated. Unless you’ve been brought up in a world surrounded by engineers and engine building professionals, having the correct knowledge at your fingertips is nearly impossible. That’s why we created this handbook for you. 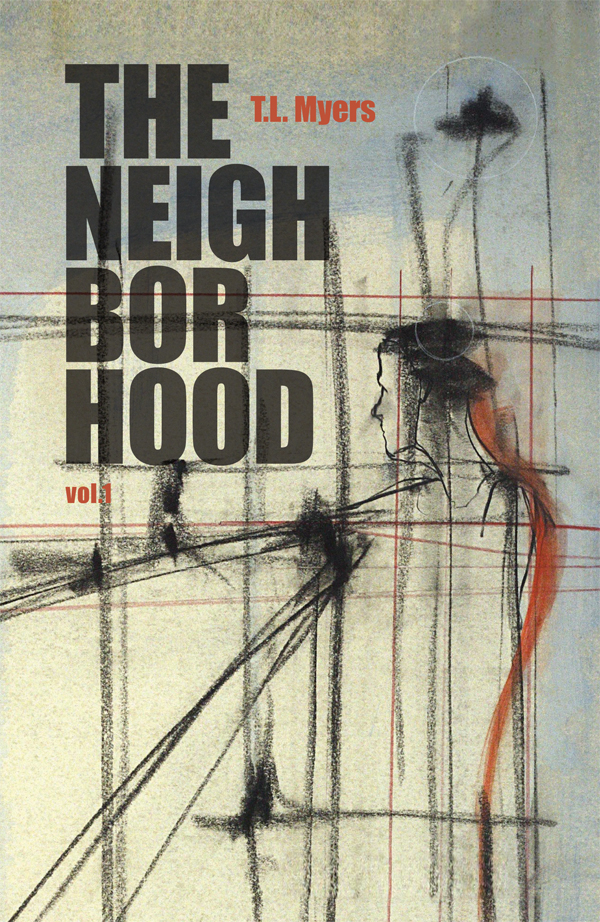 After the collapse of the dollar, the fast-paced American life has come to a screeching halt. No longer do American citizens need to wonder what it would be like to live in a 3rd world country—they now experience it first-hand.

Grey Nathan, a family man who has spent most of his life chasing the American Dream, is forced to adapt to the changing world and survive a new way of life. With limited resources, crime and violence are realities and not just problems plaguing the “bad” parts of town. 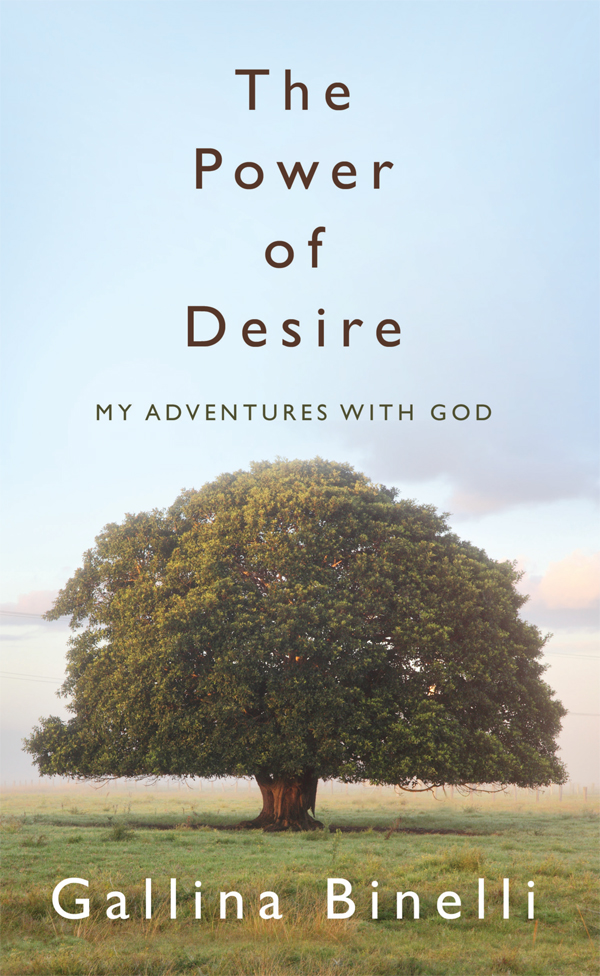 What Gallina Binelli has accomplished in her lifetime . . . brings a whole new level to being driven. It’s difficult to decide what is more astonishing – how she has tackled each obstacle in her path or the depth of her desire to know the divine force at work in her life and the world.

Binelli has embraced many religions or spiritual guides in her life, with each serving a unique purpose for a period of time. Her journey began at the tender age of 12 when she opened herself up to a greater power as a way to cope with and navigate the trials of boarding school in a country far from her mother.

Through the next eight decades, her power of desire drove her forward — and continues to do so to this day. Don’t be surprised if you find yourself on a new path following your own “power of desire” after reading Binelli’s book. — Margaret Moses, Founder, Youth With Promise