On Being Wrong: Thoughts of a Reformed Book Snob 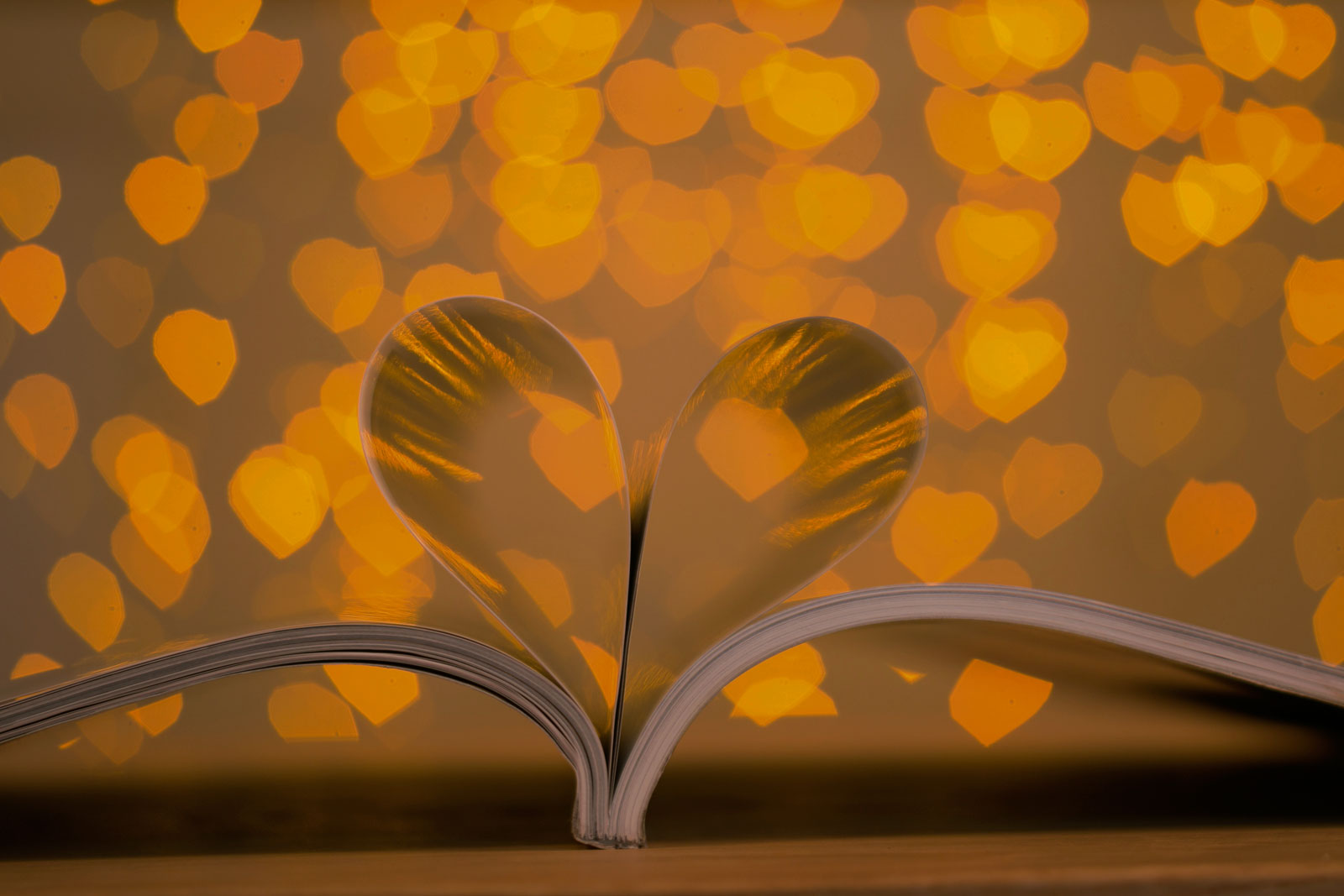 I’m going to confess something. It’s not something I’m proud of, but it’s true—I used to be a serious snob. I could blame it on my academic background (grad school tends to bring out the elitism in any reader) but ultimately, when it comes down to it, it was entirely rooted in ignorance.

Before working for a self-publishing company, I was convinced that the only reason people self-published books was because they weren’t talented enough to get a book deal. I, like many others, thought that the glut of self-published books on Amazon was probably a sign of the cultural apocalypse (I’m not kidding when I say I was a snob.) I thought that no self-respecting reader would waste their time, let alone their money, reading “one of those books.” But once I started working with those books and the array of people who write them, I couldn’t help realizing how very wrong I was. Here are just a few of the epiphanies I’ve had in my time at Mill City Press:

Everything old is new again

Do you want to know the funniest thing about my criticism of self-published books? I spent YEARS studying Victorian popular fiction and people were saying the exact same thing about those books back in the 1880’s. They weren’t literary enough! They would corrupt the reader! This is surely a sign of the end times! For whatever reason, it wasn’t until fairly recently that I made the connection. All of the criticisms leveled at self-published books? THEY SAID THE VERY SAME THING ABOUT THE NOVEL.  So many texts we now consider brilliant were derided in their time and I have no doubt this will apply to a few self-published books in the future.

One of these things is not like the other

Google “best books of the year” at any given time and you are more than likely to stumble upon a striking similarity: the names on these lists tend to be those of white, male writers. Now, you could believe that Caucasian men just happen to be disproportionately talented writers, or you could realize this reveals some serious structural inequalities in the publishing world. One of the things I’ve come to love about independent publishing is the diversity of authors adding their voices to the world. It’s an important and necessary action.

Though she be but little, she is fierce.

Taken on its own, the decision to self-publish a book may seem like a small action. So you put your book on Amazon, what’s the big deal? Well, how many books do you have available? Probably the biggest realization I’ve come to working in this industry is how singularly brave our authors are. Not only have they had the will and determination to finish their book, but they’ve taken the precarious step of putting it out there in the world. And each time this happens, an author adds to the community of independent authors refusing to be belittled by snobs like my former self. Maybe you still think of self-publishing as a less valuable choice and that’s okay. You don’t have to agree with us, you just have to get out of our way.