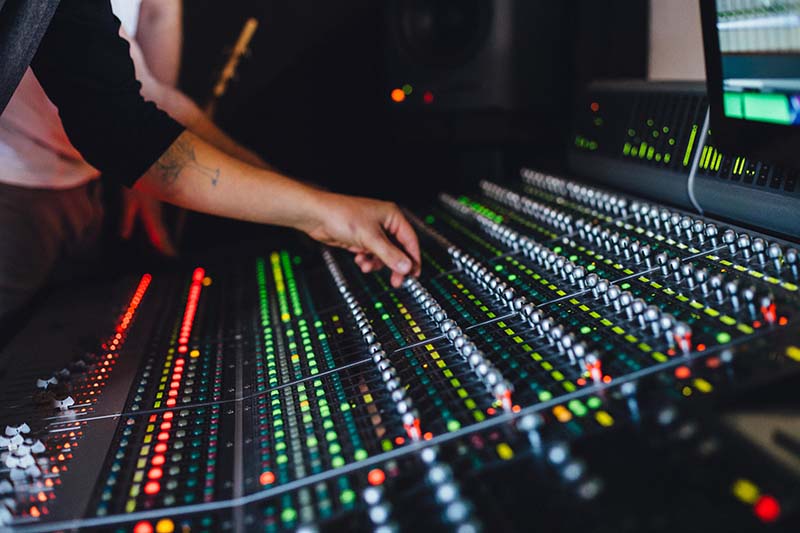 Today we’ve got Bill Zahren, MCP author of Officer Involved and upcoming Paper Trail, sharing how the world of self-publishing has changed, similar to the indie music scene.

What do the compact disc, MP3 format, online music and bookstores, print-on-demand technology, and ebook formats all have in common?

They’re all bad news for literary and music gatekeepers.

Just like the rise to ubiquity of personal computers and digital audio recording and playing devices loosened big record label’s death grip on music and gave the world “indie bands,” technology is now breaking down literary barriers and spawning legions of “indie authors.”

I’m a case study. When I first wrote my book, Officer Involved, in 1998, being “published” involved finding an agent who helped you find a traditional publisher like Random House or HarperCollins. So I tried to find an agent, only to get a stack of polite form rejection letters in response. Eventually, as a young husband and father with a day job, I decided the cost in time, effort, and pain wasn’t worth the benefit. I congratulated myself on accomplishing the goal of having written a novel, even if I did fall short of my goal of having it published.

From 1999 to 2014, Officer Involved sat neglected on my hard drive. During that time, digital technology methodically transformed book publishing just as it had music producing in the 1990s. Next thing I knew, the term “indie author” was a thing.

What changed? Technology, including print-on-demand, the proliferation of ebook readers, online book stores, and a growing number of self-publishers—including some very low cost, do-it-yourself services—that compete for authors’ business.

The Death of the “Vanity Press”

Also during Officer Involved’s 15-year hibernation, self-publishing went from expensive and scorned “vanity press” to a much more accepted avenue to reach an audience. Today’s self-publishers like Mill City Press have wrested services like cover design, formatting, editing, marketing, and more away from the exclusive domain of traditional publishers.

Now authors can do the math: Do you pony up your own money to invest in these services yourself, upfront, and then get all the profits from book sales on the back end? Or do you try to find a traditional publisher who provides everything upfront for a piece of the action when something sells? Or do it all yourself? Or something in between? It’s all on the table now.

My story is similar to that of my friend, April Pearson. Her book, Murder by the Minute, was also years in the making. “I started writing my book six years ago when I was on maternity leave with my baby girl,” April said. “I was going stir crazy and needed some adult conversation, even if it was just in my imagination! As a full-time marketing copywriter, mom, and wife, it took quite a while for me to solidify the story and polish it to the brilliant gem it is today. I made a lot of mistakes and did about a bajillion rewrites, but I learned a lot…the next book will go more smoothly. I hope.”

Another friend, Nathan T. Wright, used self-publishing to get his children’s picture book, The Adventures of Fatberg, from idea to print relatively quickly. “I wanted to get something accomplished and out there fast, so self-publishing was the route to go,” he said. “Now I'm sending query letters to agents, mostly to learn how that world works.”

And, as April points out, most indie authors are very open to becoming the next Andy Weir, whose book The Martian was plucked from the ranks of self-published by a major label.

“A lot of times, traditional publishers won't even consider your book unless you've been successful at self-publishing,” April said. “They want you to do the hard work upfront and prove that your book can sell. It'd be like an indie rock band getting picked up by a major record label. And just like a true indie rocker, I'm not sure I'd want to sacrifice my creative autonomy just to make more sales. Just kidding; I would totally sell out.”

Literary Free For All

To be sure, the technology-enabled bum rush of indie authors has brought out the good, bad, and ugly. Today, anyone with enough money or time to do it themselves can publish a book. That’s resulted in a vast spectrum of quality, everything from awful to awesome.

But it’s also opened up the world of publishing to people like me who don’t dream of being the next Grisham, just of sharing my book with maybe a thousand people and thereby generating enough revenue to finance the next one. In fact, revenue from Officer Involved was such that it financed my second book, Paper Trail, coming from Mill City Press in September.

Thanks to the many flavors of self publishing, finding an audience today is more about literary content than professional connections, and I think the trend will continue to accelerate. If your book is good, and you get some good marketing advice, and slowly build yourself a following—just like an indie rock band—you can break even, maybe even make some money, and have a lot of fun doing it—something that wasn’t possible back in 1998. 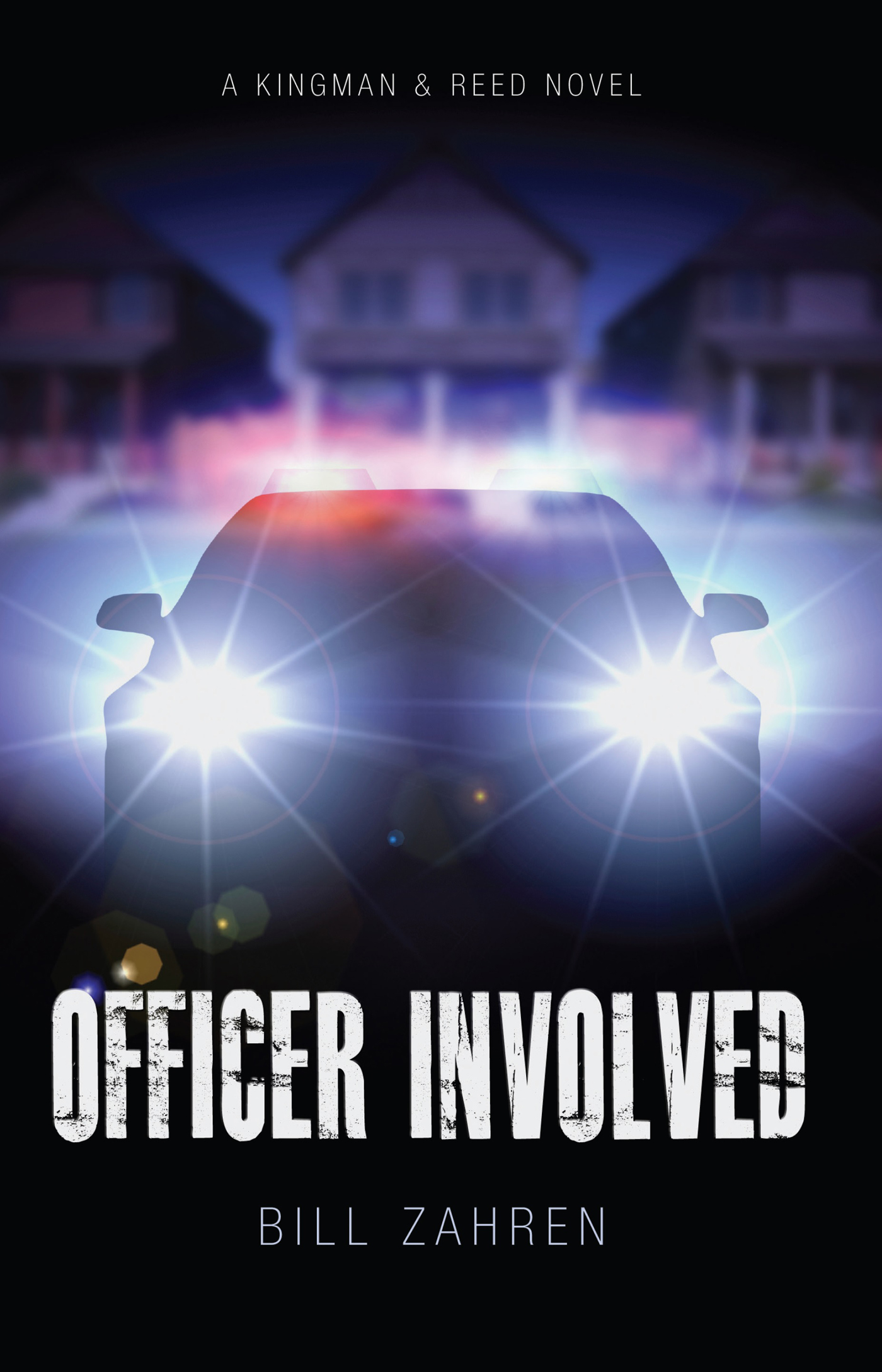 Where the heck is Sioux City, Iowa?

If local newspaper reporter Tom Kingman hadn’t dropped by a domestic disturbance police call in the middle of a June swelter, people might still think of Sioux City only as a quiet town at the junction of Iowa, Nebraska and South Dakota. Tom’s witnessing of an officer-involved shooting leads to an epiphany: not everyone in Iowa is friendly and polite, especially Tom’s fellow Iowans who are involved in a multi-state drug ring.

He even discovers that Assistant Woodbury County Attorney Hillary Reed has a secret. The wisecracking, skeptical Kingman soon finds himself thrown into an unlikely alliance with the deliberative, calm, religious Reed for a seventy-two-hour frenzied pursuit of the truth about meth, murder … and each other. 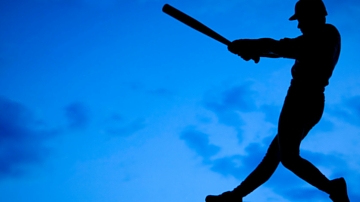 Hard-Hitting Lessons About Self-Publishing a Book from David Ostrowsky 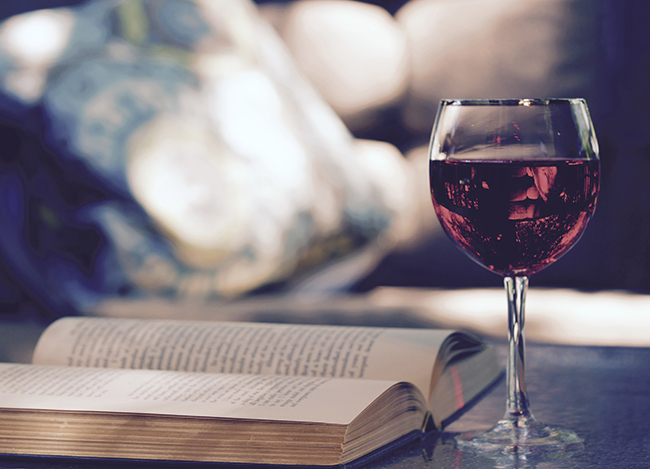 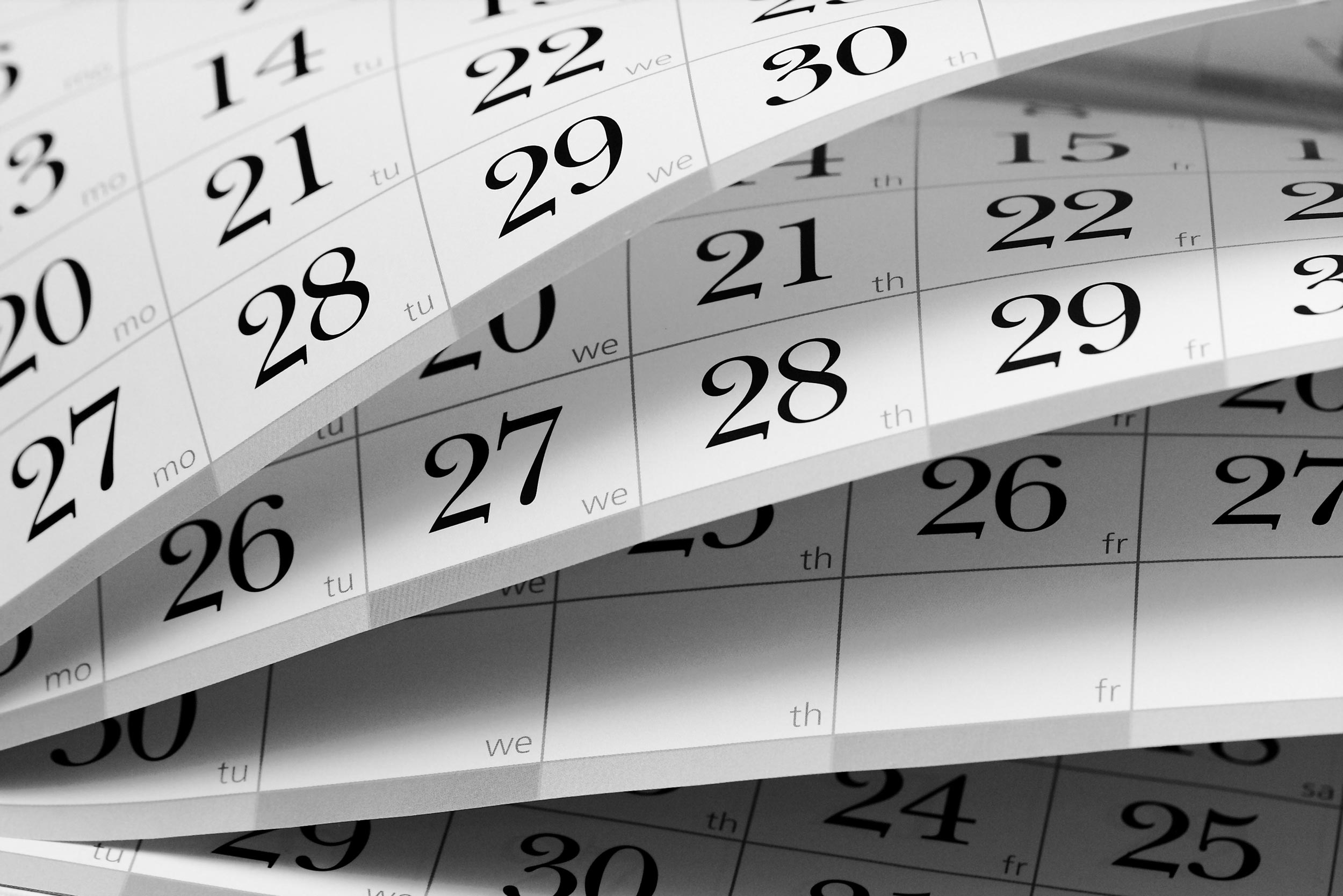 So You Want to Publish Your Book This Year? Check This List 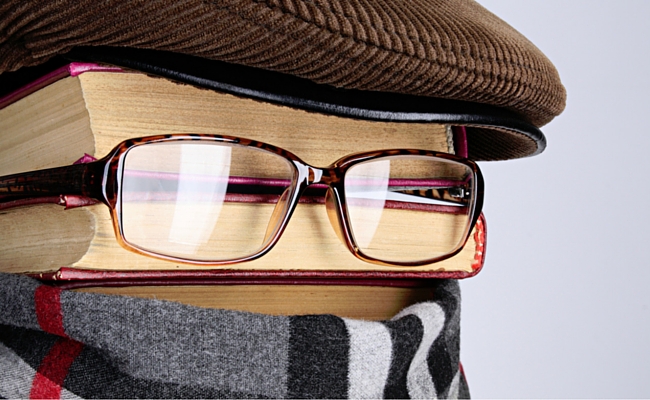